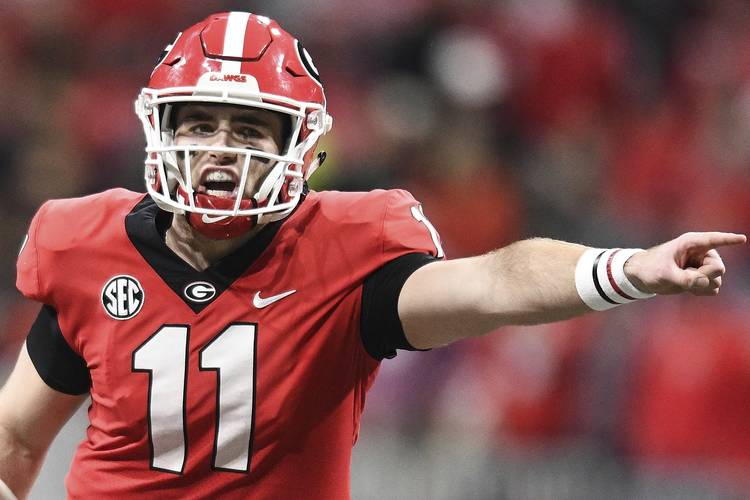 How much did the tough loss to Alabama in the SEC title game affect the Georgia Bulldogs? Has the door opened for the underdog Texas Longhorns to pull a Sugar Bowl upset. Atlanta Journal-Constitution columnist gives his perspective from the other side of the fence on this week’s On Second Thought podcast.
Hosts Cedric Golden and Kirk Bohls also discuss possible playoff injury replacements with Statesman fantasy league guru Cat Vasquez.

At The Buzzer: Virginia Commonwealth 54, Texas 53

#tbt: The Texas Longhorns in the Sugar Bowl