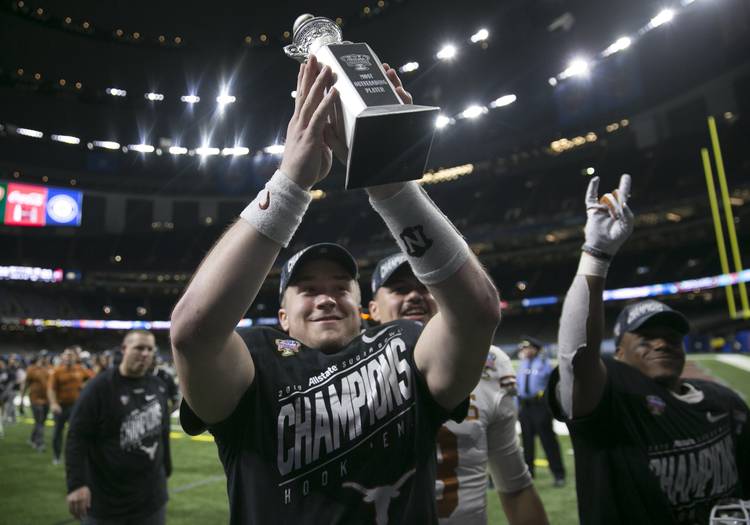 In Episode 121 of the On Second Thought podcast, hosts Cedric Golden and Kirk Bohls examine Texas’ chances of improving upon a huge season in 2019. Also, Dallas Cowboys play by play voice Brad Sham explains why the Cowboys have a good chance to upset the Los Angeles Rams in Saturday’s playoff game.

Texas adds an All-American to its track and field program, but Tara Davis’ debut must wait