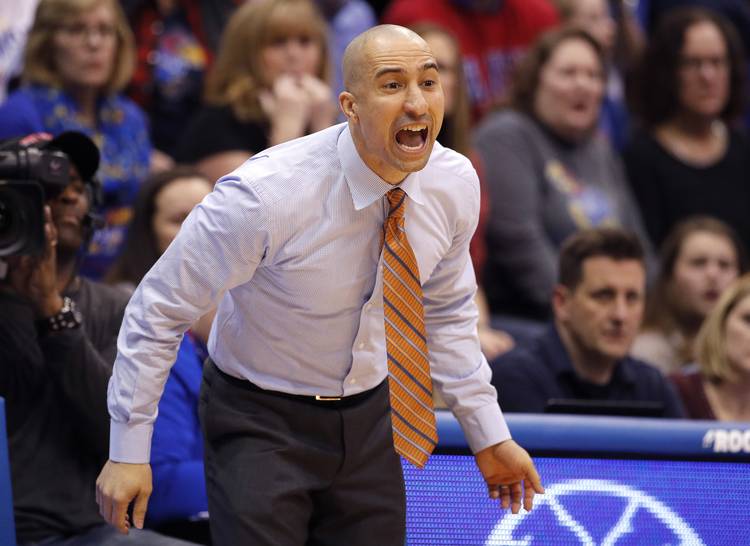 In a jam-packed Episode 122 of the On Second Thought podcast, Longhorns beat writer Brian Davis and hosts Cedric Golden and Kirk Bohls discuss what ails Texas basketball lately and if it is beyond repair. They also break down the controversy surrounding the NCAA’s transfer rule. FOX NFL color analyst Charles Davis questions Arizona’s hire of Kliff Kingsbury and projects the odds of young QBs Jared Goff and Patrick Mahomes beating Super Bowl winners Drew Brees and Tom Brady in this weekend’s championship games.

Strong first half leads to upset of No. 11 Texas