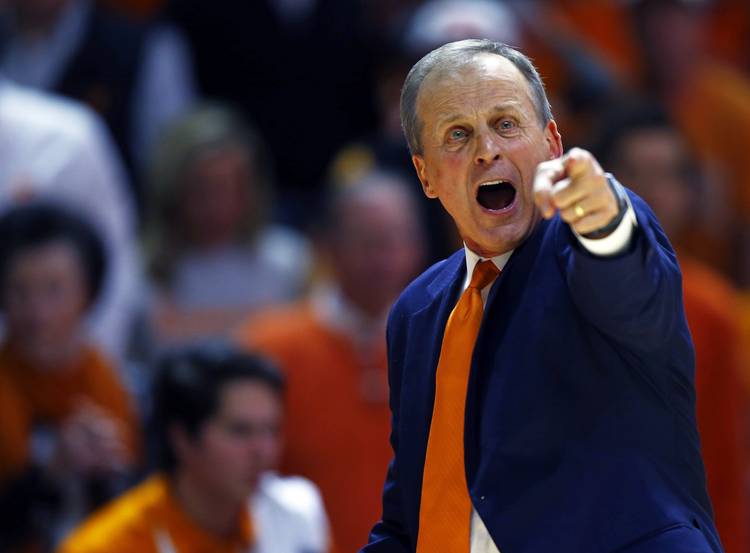 Kirk Bohls and Cedric Golden examine the significance of Texas’ win over Kansas and its effect on embattled coach Shaka Smart in Episode 124 of the On Second Thought podcast.
Former Texas coach Rick Barnes, now heading the top-ranked Tennessee Volunteers, talks about his current team and a chance to win a first national title. The guys also give their players under the radar for Sunday’s Super Bowl.