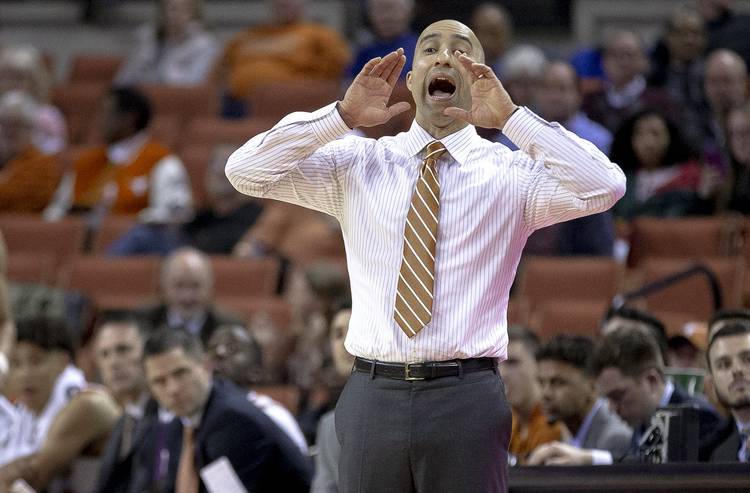 In Episode 126 of the On Second Thought podcast, hosts Kirk Bohls and Cedric Golden break down the road facing the Texas Longhorns after the failed upset bid of Kansas State. They also discuss Kyler Murray’s viability as an NFL first round draft pick and which Texas players could wow at the NFL Scouting Combine.