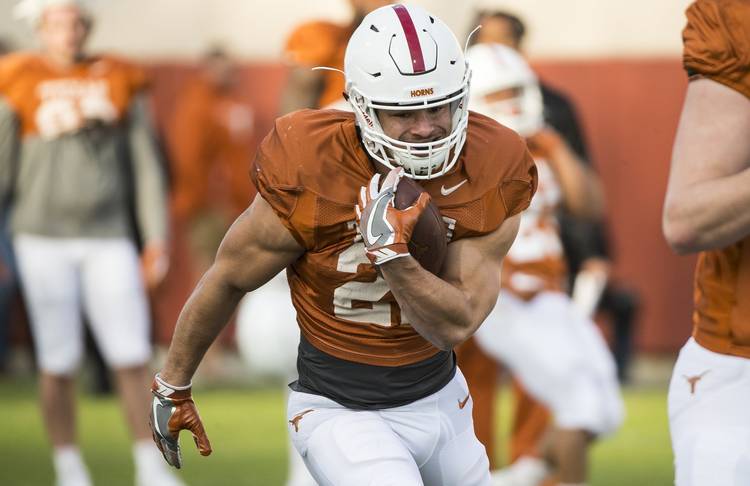 In Episode 134 of On Second Thought, Kirk Bohls talks about his chat with Tiger Woods at Augusta regarding his renewed quest to top Jack Nicklaus’ record of 18 majors after winning his fifth Masters. The guys also discuss new Texas running back Jordan Whittington’s potential impact and Todd Orlando’s retooled defense.

Cole Hammer named a semifinalist for the Ben Hogan Award