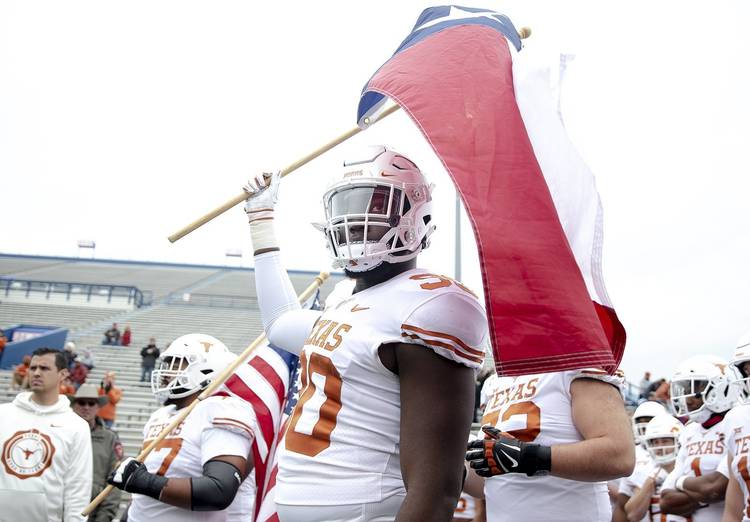 In Episode 136 of the On Second Thought sports podcast, Statesman restaurant critic and native Houstonian Matthew Odam attempts to calm down Rockets fans who fear their team has bitten off more than they can chew against the defending champion Golden State Warriors. Plus, how Texas exes Charles Omenihu and Kris Boyd fare with the Houston Texans and Minnesota Vikings, respectively.
All that plus a nice guest cameo at the end of the show that you won’t want to miss.

Has Texas’ bubble burst for the NCAA’s tournament?