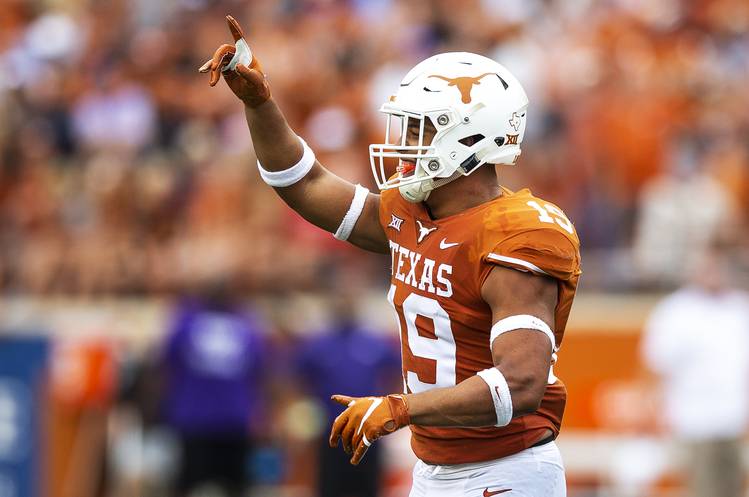 In Episode 147 of the On Second Thought podcast, hosts Cedric Golden and Kirk Bohls break down the concerns surrounding newly named Texas captains Sam Ehlinger, Zach Shackelford, Collin Johnson, Malcolm Roach and Brandon Jones. They also discuss the tragic passing of Longhorn legend Cedric Benson. Plus, Statesman fantasy league football guru Cat Vasquez drops by to discuss the draft status of Cowboys holdout Ezekiel Elliott, Baker Mayfield’s upside and some sleepers that could be a steal in your draft.

Funeral for Cedric Benson set for Saturday in Austin