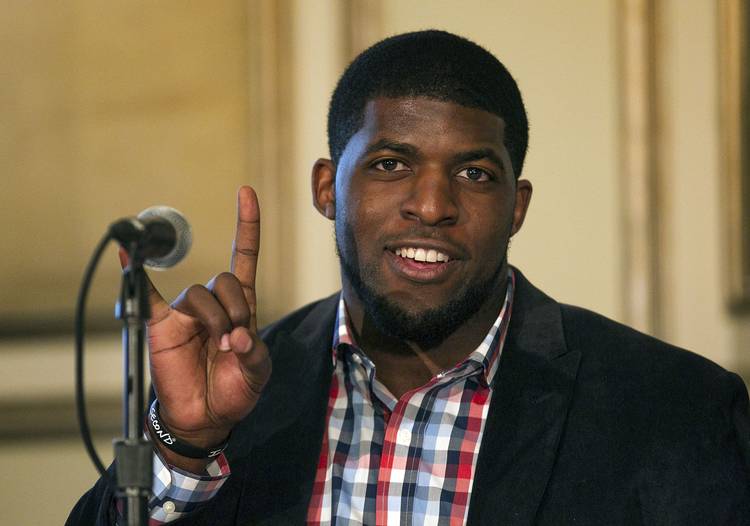 In Episode 148 of the On Second Thought podcast, Texas ex and current ESPN football analyst Emmanuel Acho gives his take on Texas football on the national level and his picks for the College Football Playoff. Also Statesman columnist Ken Herman discusses the fallout from his polarizing piece which discussed Longhorn great Cedric Benson being buried in the Texas State Cemetery.