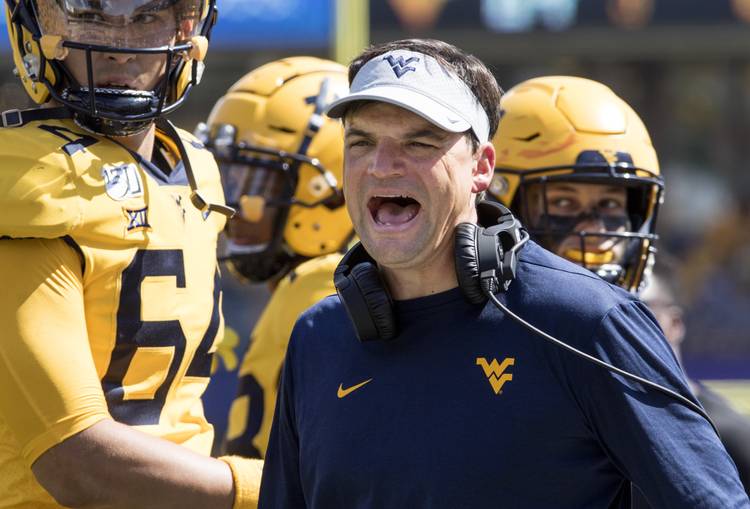 West Virginia coach Neal Brown joins Kirk Bohls and Cedric Golden on Episode 153 of On Second Thought as his Mountaineers look to spring the upset over the visiting Texas Longhorns Saturday.
The hosts also revisit Texas QB Sam Ehlinger’s stance on college players getting paid for their images and likeness on the heels of the historic Fair Pay to Pay Act just signed in California.