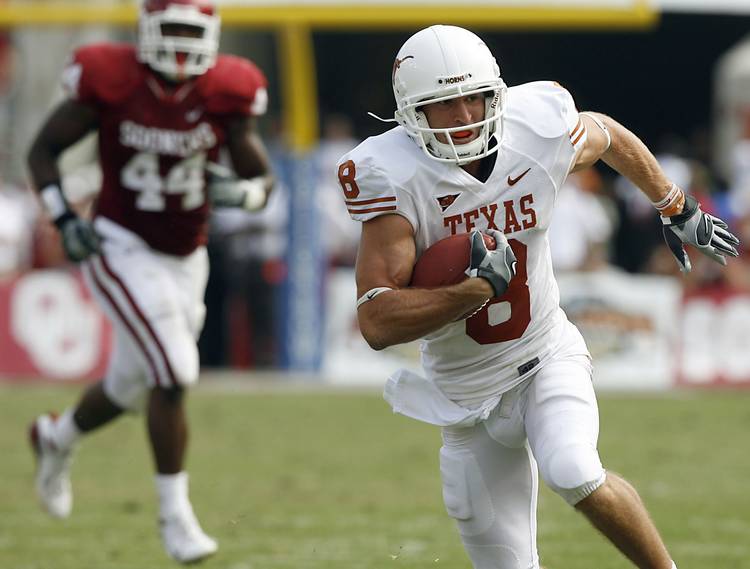 It’s Texas/OU weekend and on this week’s On Second Thought, Kirk and Cedric talk to legendary Texas wide receiver Jordan Shipley about the 2008 match up and his thoughts on the game. They also spend some time with former Oklahoma nose tackle Dusty Dvoracek chatting with him about those early 2000s classics between the two teams.