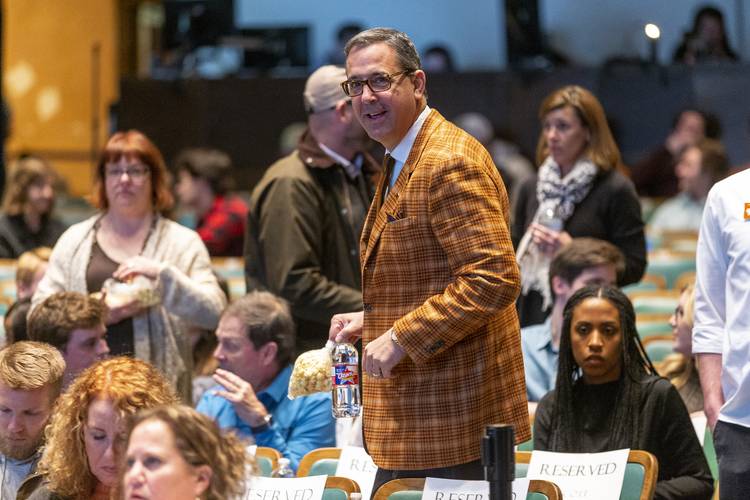 Texas athletic director Chris Del Conte joins the On Second Thought podcast this week and addresses the elephant in the room that is head basketball coach Shaka Smart and his future at Texas. Del Conte also gives an update on facility construction around campus, including the new basketball arena and the south end zone at DKR. Also, new Baylor coach Dave Aranda discusses his 25-year journey to his first head coaching job and what part his faith played along the way.