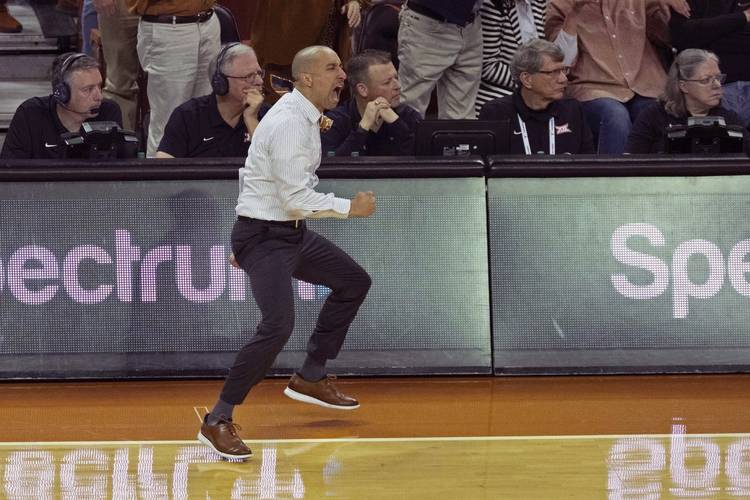 In Episode 171 of the On Second Thought podcast, American-Statesman basketball beat writer Brian Davis joins Ced and Kirk with his thoughts on the resurgence of Texas and what it means for Shaka Smart. The NFL Network’s Charles Davis discusses the combine and how wide receivers – Devin Duvernay and Collin Johnson – and defensive lineman Malcolm Roach fared.