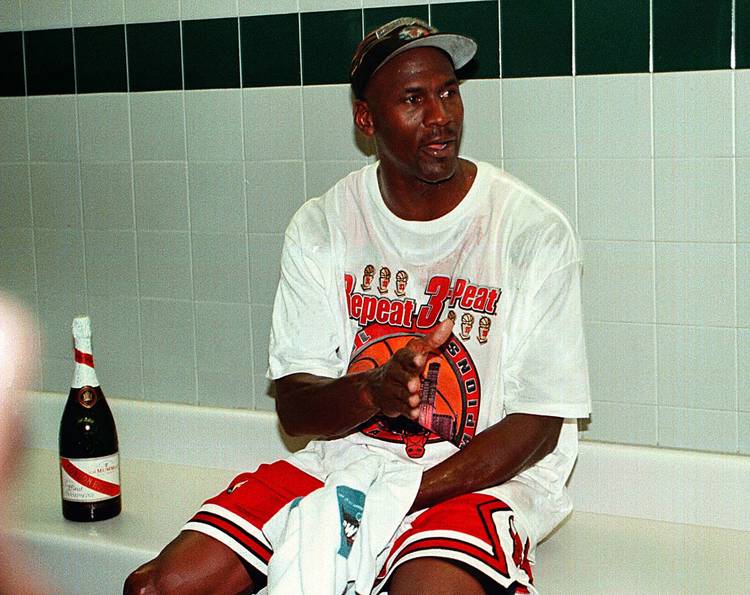 You have to tune in this week for Episode 179 of the On Second Thought podcast as longtime Chicago Bulls television voice Tom Dore goes unplugged on his days with Michael and the Jordanaires.
Dore, who had a front-seat during Chicago’s two three-peats, dishes on his off-the-court adventures with the team, including the night he partied in a Manhattan gay club with Dennis Rodman, his friendly bets with Michael Jordan, the day an enraged MJ cold-cocked Steve Kerr in practice and why the team was disbanded after a sixth championship.
Dore also reveals the player besides Isiah Thomas that Jordan hated so much, he referred to the guy with a term sometimes reserved for a female dog.