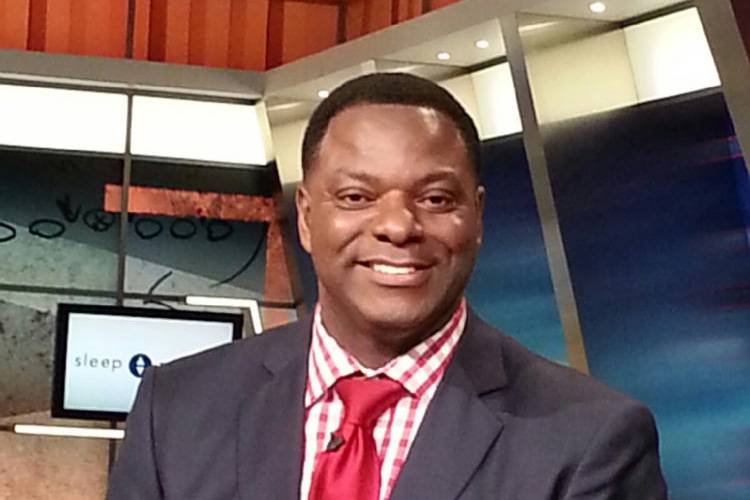 Former Texas linebacker Brian Jones is and analyst on CBS' College Football Today, the pre-game show for the SEC on CBS. [CBS Sports]

Former Texas linebacker Brian Jones wrote a passionate story recently about the debate surrounding the Eyes of Texas and presented an interesting case for keeping the longtime school anthem.
Jones, a college football studio analyst for CBS Sports, joins Kirk Bohls and Cedric Golden on this week’s On Second Thought podcast to discuss the piece, the racial divide in America plus give his thoughts on the likelihood of a college football season this fall.