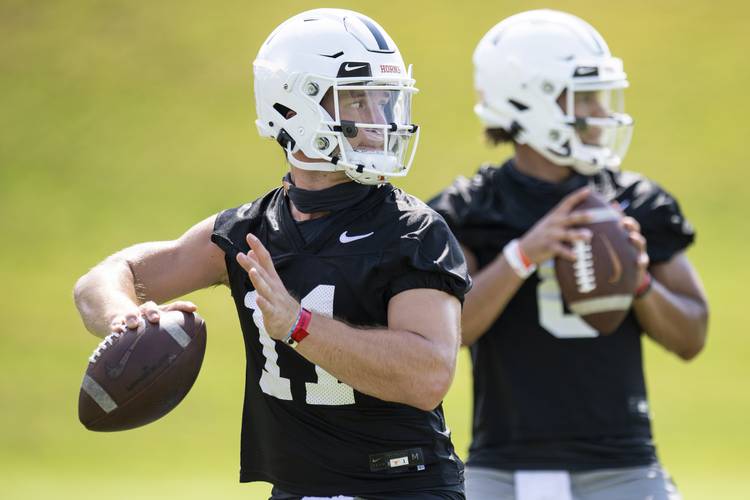 Would Texas quarterback Sam Ehlinger play in the spring if the fall football season got canceled or would he opt out and prepare for the upcoming NFL draft?
On Second Thought hosts Cedric Golden and Kirk Bohls engaged in a spirited debate on just that subject on this week’s podcast.
The guys also broke down the state of college football, Tom Herman’s handling of the Horns during this pandemic and why the NBA’s bubble setting has been so successful.