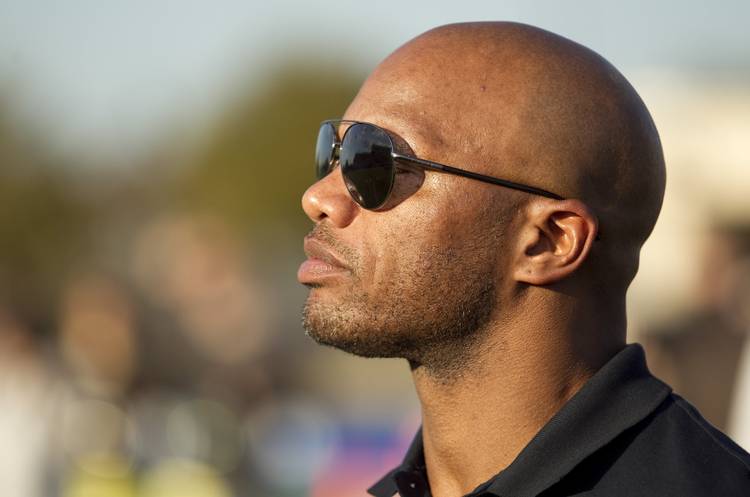 The Texas Longhorns play Texas Tech in their road game of the season and Tech head coach Matt Wells joins the On Second Thought podcast to discuss Saturday’s game, how his team is overcoming some previous coronavirus outbreaks and what it will take to build a winning culture in Lubbock.
Also, Longhorn legend Eric Metcalf discusses being named to the initial list of Pro Football Hall of Fame candidates for the Class of 2021 and how his skill set would fare in today’s game.