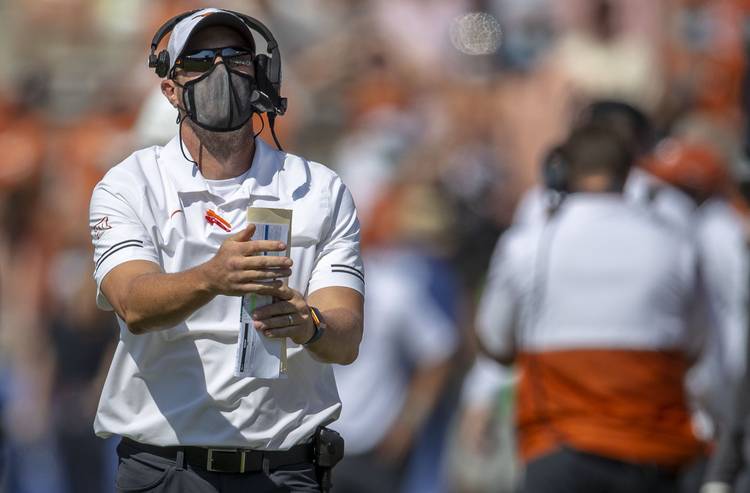 ESPN senior writer Heather Dinich joins this week’s On Second Thought podcast and gives her take on college football survival chances during a global pandemic, the return of the Big Ten and how the struggling Texas Longhorns are perceived on a national level.
Hosts Kirk Bohls and Cedric Golden also discuss Tom Herman’s handling of the growing controversy surrounding the Eyes of Texas and LeBron James’ place in NBA history.
As if there weren’t enough, Fort Worth Star-Telegram writer Clarence Hill takes us inside Cowboys Nation, which is still reeling after the horrific season-ending injury suffered by franchise quarterback Dak Prescott.