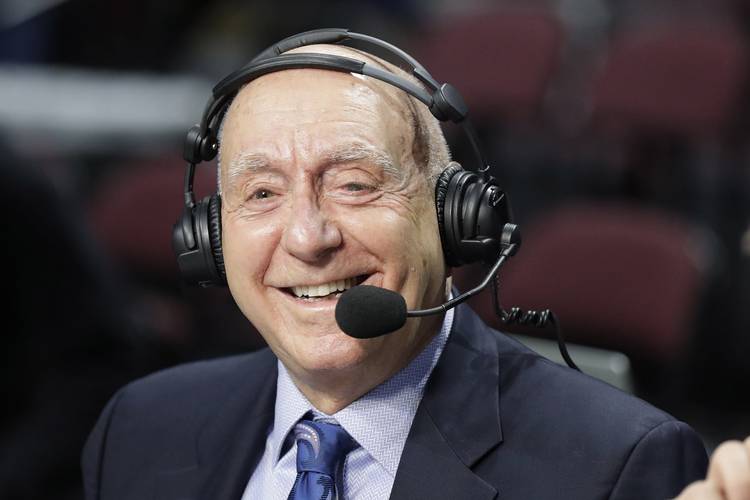 ESPN broadcasting legend Dick Vitale’s name is synonymous with college basketball and March Madness. To that end,  enjoy this Awesome — with a capital A, baby — conversation with a national treasure on the latest On Second Thought podcast.

In a wide-ranging interview with hosts Kirk Bohls and yours truly, Vitale picks his 2020 national champion — had the tournament been played — and discusses the Shaka Smart saga at Texas. He also gives his take on if basketball players will be granted another year of eligibility since the coronavirus caused the postseason to be canceled. Plus, much much more.

Enjoy the chat with Dickie V. followed by an update on the happenings on the Forty Acres from Texas athletic director Chris Del Conte.