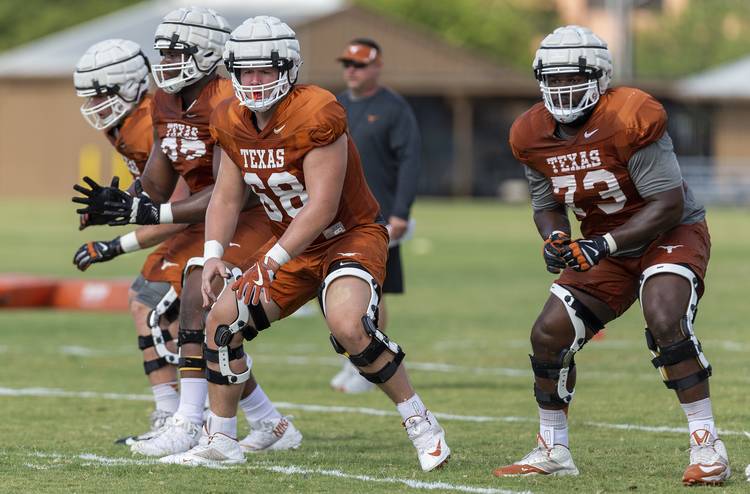 After a series of injuries, Texas junior offensive lineman Patrick Hudson has decided to retire from the sport of football.

Texas coach Tom Herman made the announcement about Hudson following the first practice of UT’s spring camp. Herman told reporters that Hudson will remain a part of the program. He will assist trainers during practices and work with Kevin Washington, the team’s director of player development.

A four-star recruit from the 2016 recruiting cycle, Hudson only played in two games at Texas. Hudson suffered a season-ending knee injury during the second week of the 2017 season. This past September, Hudson had to be rushed from a practice to the hospital for a heat-related illness. Herman also noted that the 6-5, 330-pound Hudson injured his foot during his first year on campus.

Despite losses at Stanford, Texas holds onto No. 12 ranking in the D1Baseball poll