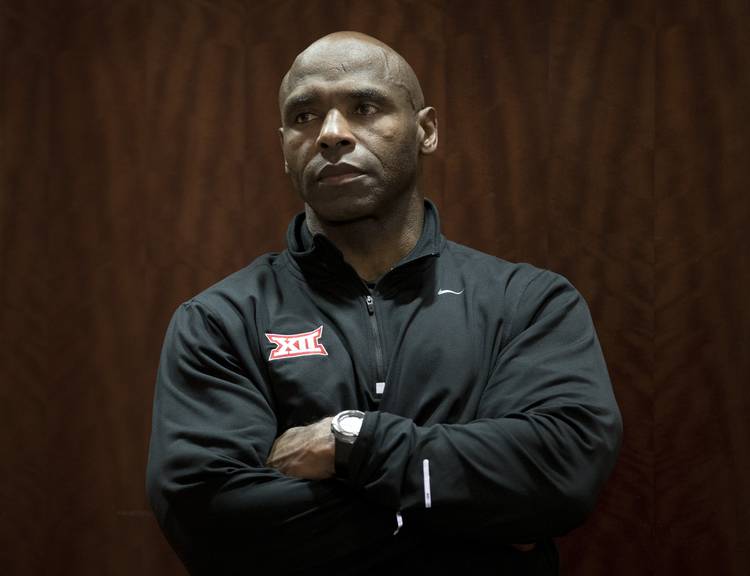 Three-star Belton offensive lineman Zach Shackelford announced on Sunday he has changed his commitment from Kansas State to Texas.

Shackelford, who took an official visit to Texas this weekend, broke the news via Twitter. He had to make a quick decision so that he could enroll at one of the two schools when classes resume this week.

Shackelford (6-3, 290) is the fourth offensive lineman among the Longhorns’ 14 commitments. He is the No. 139 player in the state, according to 247Sports’ composite ratings, and will play guard or center.

I will be headed south on I-35 tmrw morning! 🐂 🤘🏻 pic.twitter.com/TiGFdRMd2M

Breakfast with Bevo: A fabulous breakdown of our Fabulous 55