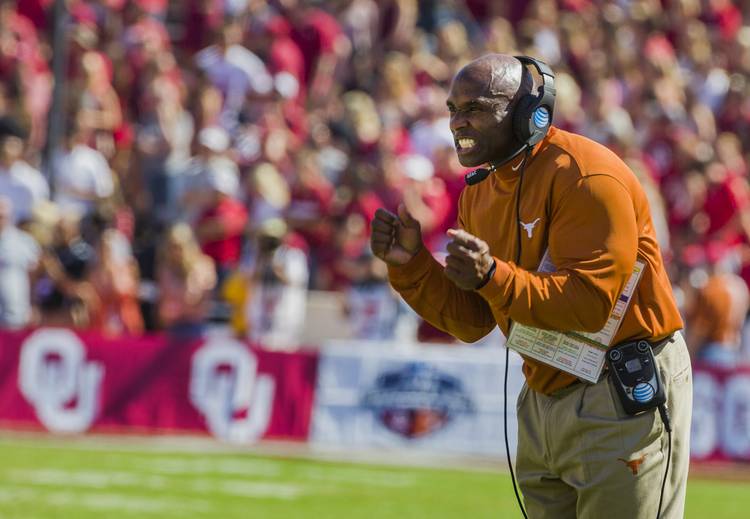 Christmas-Giles, who attends St. Augustine High, chose the Longhorns over LSU and TCU. He recently visited Texas A&M but the Aggies did not crack his final three schools.

Christmas-Giles was the second player to commit to Texas on Tuesday, following the afternoon commitment of four-star Katy running back Kyle Porter.

Texas now has 17 commitments with a national ranking inching toward the top 20.

Signing day primer: At what time will Texas’ targets announce?