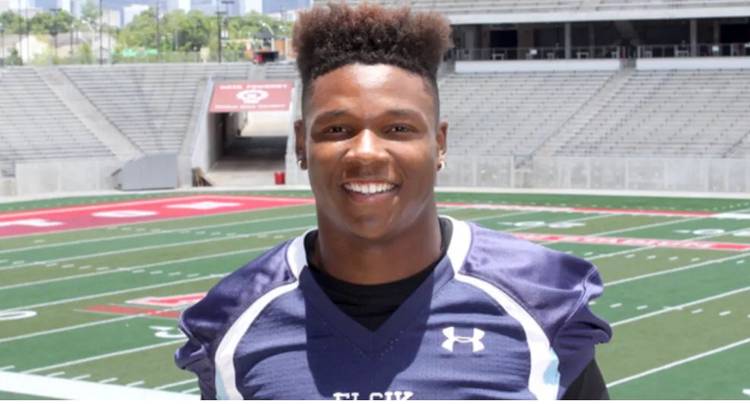 No. Not that Chris Brown.

This Chris Brown: the one who had all the top programs in the nation in pursuit in late January and early February and is ranked as one of the top safeties in the country.

The Alief Elsik product signed with Texas on National Signing Day and strengthened a strong defensive recruiting class for Texas.

Here’s what people have said about the defensive back:

Even though I'm an Aggie I was so pleased with @chrissoo_valid announcement @ElsikHighSchool to attend #HookEm pic.twitter.com/WRLHBSh6WP

Proud of this man told him he was gonna be somewhere great one day ! @chrissoo_valid https://t.co/BauPRIjEvU

I see you @chrissoo_valid welcome to a real family lil bro! Happy to have you and ready to see you grind in that burnt orange! #DBU

@chrissoo_valid Damn!! Quick hands..put those to good use in ATX 🤘🏻#HookEm