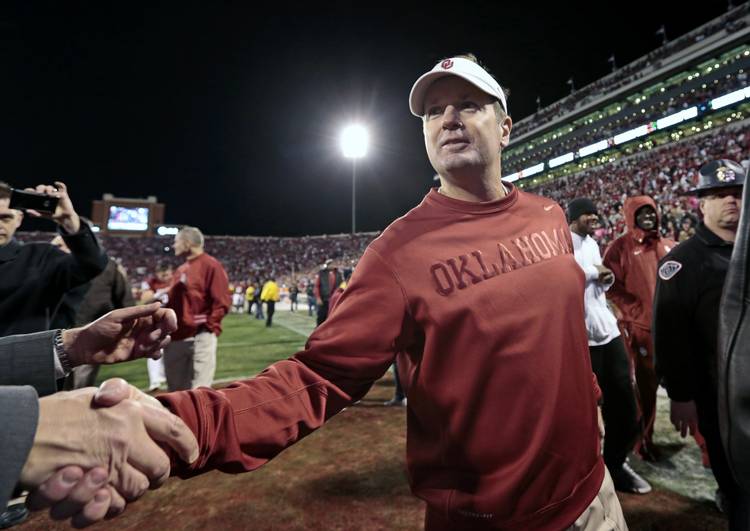 Elkins three-star outside linebacker Kenneth Murray has committed to Oklahoma over a handful of finalists that included Texas.

Murray, the state’s No. 92 prospect per 247Sports’ composite ratings, made the announcement Wednesday morning on Twitter.

Dreams really do come true….I will be taking the talents God blessed me with to…. pic.twitter.com/rYsJ9g1COs

Murray’s pledge to Oklahoma fuels speculation that Charlie Strong will now turn to Dallas Kimball linebacker Devodrick Johnson, who decommitted from Texas A&M this week. Texas has yet to offer Johnson, the state’s No. 42 player, but did host him on a visit over the weekend.

Regardless of what happens with Johnson, the Longhorns are in the mix for many of the nation’s top linebackers, including Plano East’s Anthony Hines, Kennedale’s Baron Browning and Florida IMG Academy’s Dylan Moses. Currently, Texas has depth issues at linebacker and will probably load up with several signees.

Though there are six months before anything is made official on signing day, Oklahoma is having big success recruiting in Texas this year. Murray gives the Sooners’ 18 commitments, eight of which are from the Lonestar State. Conversely, Texas has commitments from just seven prospects, though that’s no cause for concern as Strong’s methodical approach has worked the past two years.