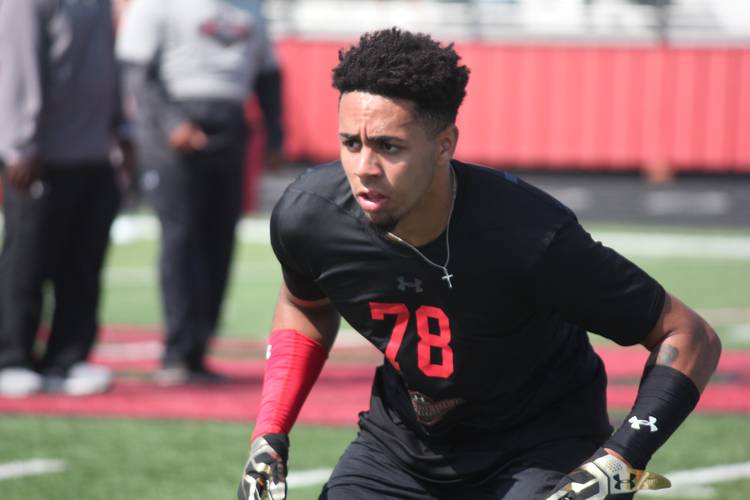 Tom Herman made another statement on the recruiting trail Sunday night when four-star safety Caden Sterns flipped his commitment from LSU to the Longhorns. Sterns is ranked No. 4 on the Fabulous 55 and is the No. 39 ranked national prospect in the nation, per 247Sports Composite.

Sterns helped Cibolo Steele reach the Class 6A Division I state championship game as a junior. He recorded 82 tackles and three interceptions as a junior, while contributing 302 yards receiving on offense. Sterns notched 57 tackles as a sophomore and is the No. 4 ranked safety in his class.

WATCH: Kevin Durant scores 38 and does the Jordan shrug