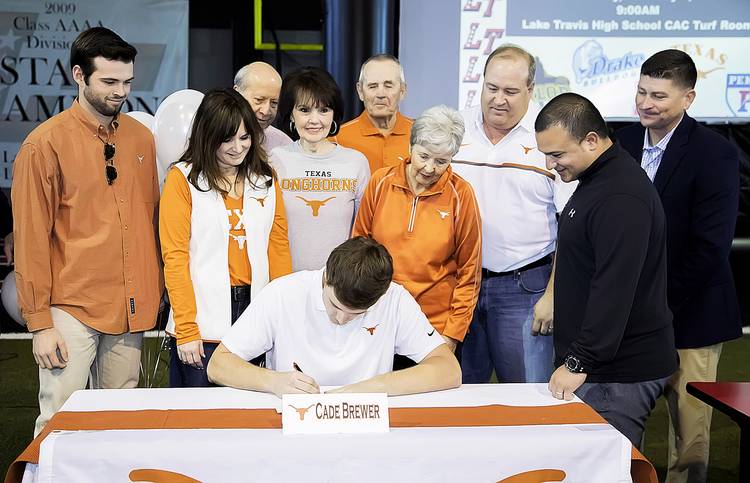 An early-signing period for football was approved Monday when the Collegiate Commissioners Association, a group comprised of league commissioners, agreed to a three-day signing period starting Dec. 20 of each year.

The early signing period impacts 2018 college prospects, who can now sign with a school in December along with JUCO transfers instead of waiting until the designated time in February, which begins the first Wednesday of the month and runs until April 1.

Athletes will still have the option of signing on national signing day.

The move should quicken an already fast-paced recruiting environment. Under the old rules, official visits were conducted after a prospect’s senior season.

With an early-signing period moving into effect, official visits will move up as well. Expect classes in years to come to take official visits in the summer before their senior season.

“An early signing period can help with stress if you already know what school you want to go to,” said Houston Lamar cornerback D’Shawn Jamison. “It can be stressful with all the phone calls and stuff from other coaches, so I’m sure it would help with that. It also speeds up the process for schools and players.”

Texas women’s golf tied for eighth after regional opening round