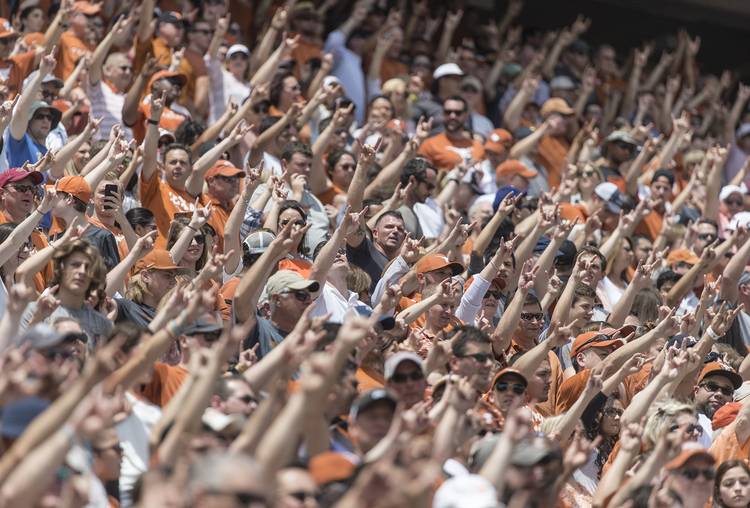 Texas missed out on outside linebacker Amari Gainer when the four-star prospect announced Friday afternoon via Twitter he was staying home and committing to Florida State. The 6-foot-2.5, 204-pound Gainer included Texas in his final four along with Florida State, Alabama and Miami.

I will be committing to… pic.twitter.com/VCC6BJHcg2

The Longhorns hold eight commitments in the 2018 class. It currently ranks 10th in the nation, per 247Sports. Gainer was one of three outside linebacker prospects with a Texas offer. Fort Worth Eastern Hill’s Byron Hobbs is committed to Texas.