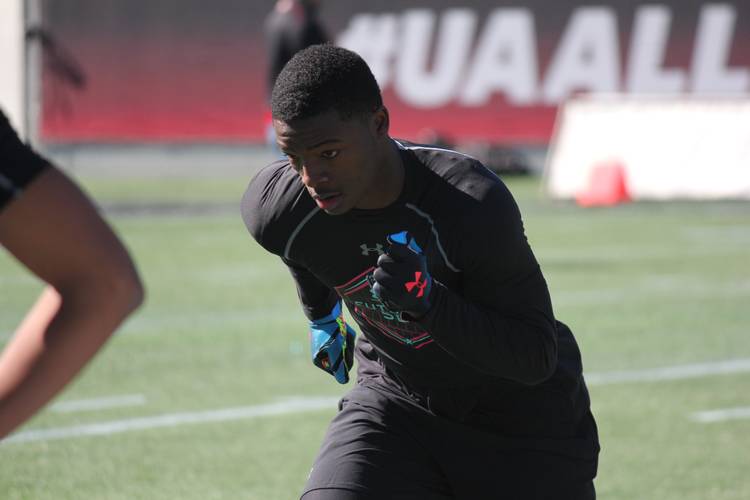 The rivalry between Texas and Texas A&M is back, sort of. The recruiting trail is the only place the two long-time rivals can do battle, and Jimbo Fisher struck the first big blow in the 2019 class by landing the commitment of 5-star safety Brian Williams of Bishop Dunne High School in Dallas.

Williams held 34 offers, including one from Texas. The Longhorns were thought to be the early favorite, but an unofficial visit to Texas A&M over the weekend convinced Williams that College Station should be his future home.

“It was a perfect fit for me,” Williams said. “From the down to early staff to the education to how Jimbo Fisher builds a program.”

Texas signed the top three safeties in the 2018 class and the top five players in the state. That kind of dominance won’t be possible in the 2019 class if Fisher and his staff can reel in players like Williams, who is ranked as the No. 13 player in the country, per 247Sports Composite.