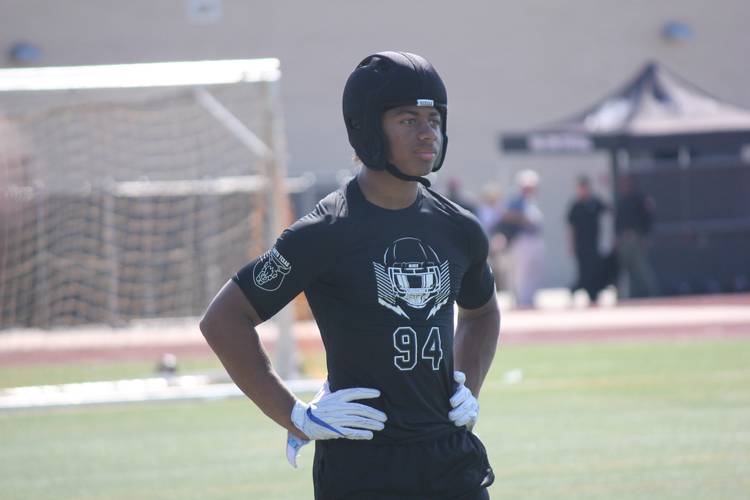 The nation’s best cornerback prospect in the 2019 class included Texas in his final three alongside LSU and Florida on Monday afternoon when Derek Stingley released his trio of finalists via Twitter. Stingley is fresh off an official visit to Texas with fellow Louisiana-native Makiya Tongue. Stingley ran a 4.30 electric-timed 40-yard dash at The Opening regional in Euless.

Stingley is a 6-foot-1, 193-pound five-star from Dunham School (La.) who holds offers from 32 programs. LSU is considered the favorite, which is true for nearly every major prospect hailing from Louisiana. The Tigers will continue to be the team to beat and the hometown favorite for Stingley until national signing day, though Texas put itself in position over the weekend.

Texas holds a commitment from four-star defensive back Kenyatta Watson II. He is the only defensive back committed to Texas and he expects to start his career in Austin at cornerback. The Longhorns hope to land in-state target Marcus Banks and another out-of-state prospect like Stingley or Chris Steele.