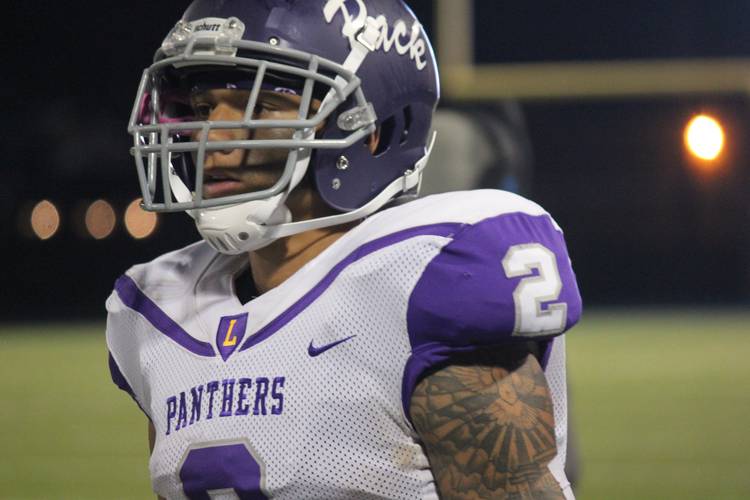 Welcome to the family, Jerrin Thompson! 🤘

What he brings to Texas’ table: Thompson is an athletic ball hawk who can cover like a cornerback and hit like a safety. His ability to play safety or at nickel back gives him coveted versatility against spread offenses.

He’s next in the long list of athletic, versatile safeties from East Texas. Texas has leaned on East Texas for defensive back prospects like Josh Thompson, Brandon Jones and DeMarvion Overshown. Thompson is a physical presence who enjoys helping in run support.

The potential impact of any safety prospect entering Texas’ program depends on the continued progression of B.J. Foster and Caden Sterns. The two will be juniors next season with high NFL draft aspirations when Thompson and the rest of the 2020 class reaches campus. There shouldn’t be much need for a freshman to contribute right away at safety. Still, Thompson can cut his teeth on special teams and work his way into the two-deep before competing for a starting spot once Sterns and Foster have leave the program.

He said it: “The most physical team is going to win. If you hit somebody in the mouth, they’re not going to like that. I just take that mindset that I’m a dog and I’m going to hit you harder than you’re going to hit me.” — Thompson

Thompson brings an East Texas attitude to the field

Meet the Longhorns: Jake Majors could prosper at Texas with an inside move to center or guard