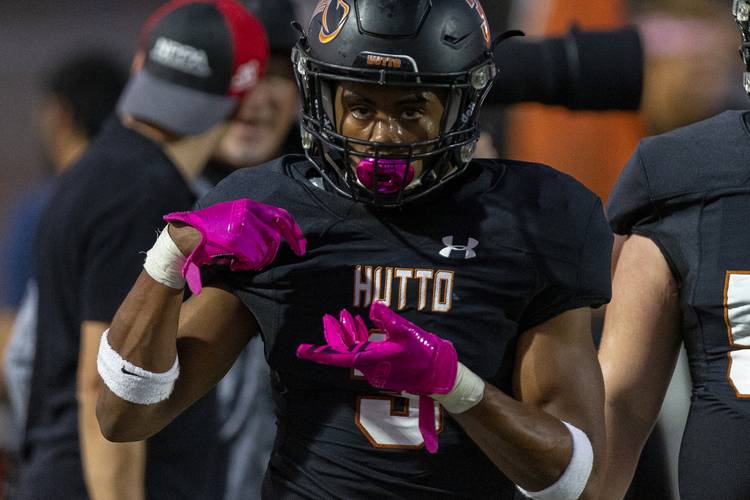 Welcome to the family, Dajon Harrison! 🤘

What he brings to Texas’ table: “Athlete” is the best way to describe Harrison. He’s simply an electric football player with massive potential at multiple positions.

He’s a stash-and-save player the Longhorns can use after a year or two of development at a specific position. His quickest way to reach the field is likely at slot receiver, but his combination of quickness and ball skills make him an intriguing prospect at cornerback or nickel back, too.

Harrison is great after the catch and in the return game. He’s also known for his physicality as a blocker, which the Texas staff will love. Harrison’s route to playing time likely depends on his long-term position. He could be a D’Shawn Jamison type of prospect who gets a shot on both sides of the football.

Jamison worked his way into the offense as a freshman and is now back at corner in his second year. Harrison might get the same opportunity in limited packages offensively as a freshman, even if Texas believes his long-term future is on defense. Texas loves slot receivers and Devin Duvernay is moving on.

He said it: “Texas thinks I can play anywhere on the field, and I think so, too. Texas was always a dream school of mine. I love what they have going and they put people in the league. That’s what I’m looking for.” — Harrison

Harrison thinks he can play early despite UT’s talent