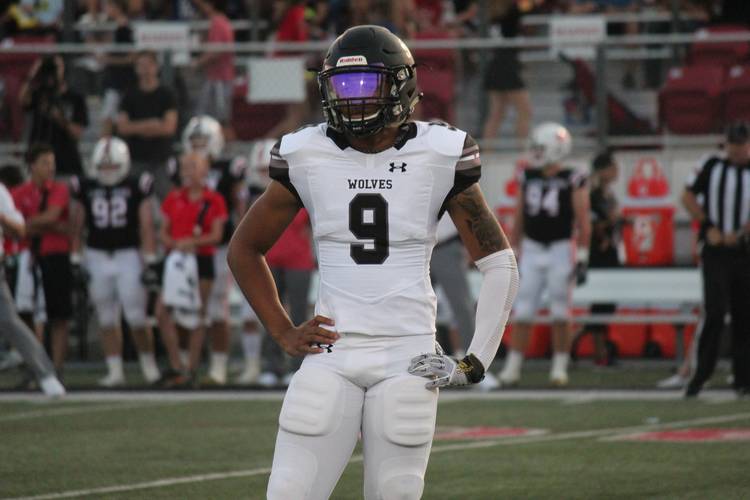 Welcome to the family, Jaden Hullaby! 🤘

What he brings to Texas’ table: Hullaby is a physical force at running back and when he gets out of the backfield as a receiver. His skills suggest a number of possibilities for him as a Longhorn, including fullback. He’s big enough to block and he’s athletic enough to squirt out of the backfield. He can also play some tight end or even wide receiver on third downs and in the red zone.

But he won’t be expected to make an immediate impact. He’s not a five-star prospect ready to contribute right away, though his body makeup is strong and he could fill a role currently void on the UT roster if he can truly play fullback and H-back. Expect Hullaby to build his body in the weight room and fine-tune his skills at whatever position the Longhorns play him in his first year or two.

A redshirt is not a negative for a player with as much untapped potential and upside as Hullaby, especially considering that a new position must likely be learned.

Meet the Longhorns: Lake Travis’ Hudson Card knew he’d end up at Texas all along