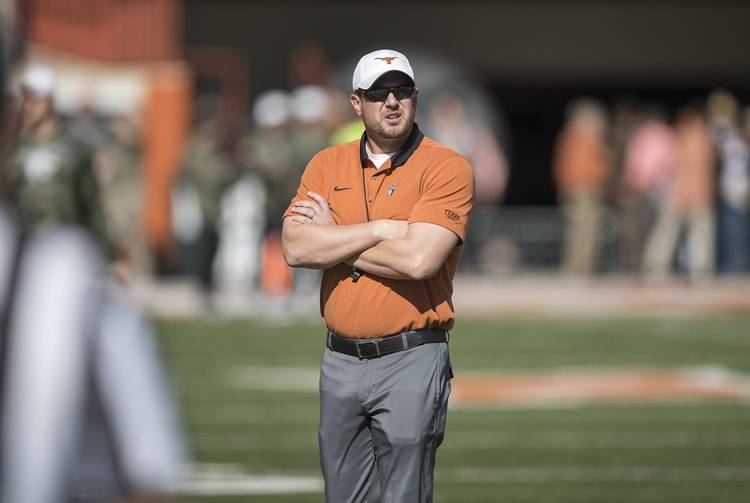 COVID-19 continues to challenge recruits in the 2021 recruiting class as the NCAA announced Wednesday afternoon that the dead period would be extended until June 30. That means recruits can’t take visits to campuses until at least July, with the NCAA saying it will access the way forward in late May.

The early signing period introduced three cycles ago allowed juniors to start taking official visits to campuses in the spring of their junior season and over the summer before the start of the senior year. The move sped up the recruiting process and resulted in a majority of prospects signing national letters of intent in December rather than waiting until national signing day in February.

Recruiting won’t stop despite the inability to play organized football or visit schools. Coaches can’t visit recruits during this time, but the NCAA did lift restrictions on the amount of calls coaches can make to prospective athletes during these unprecedented times in modern recruiting. The early signing period is in danger of not being an option for recruits if the COVID-19 travel restrictions last through the fall. Texas’ 2021 recruiting class consists of nine members, ranking 13th in the nation and first in the Big 12.