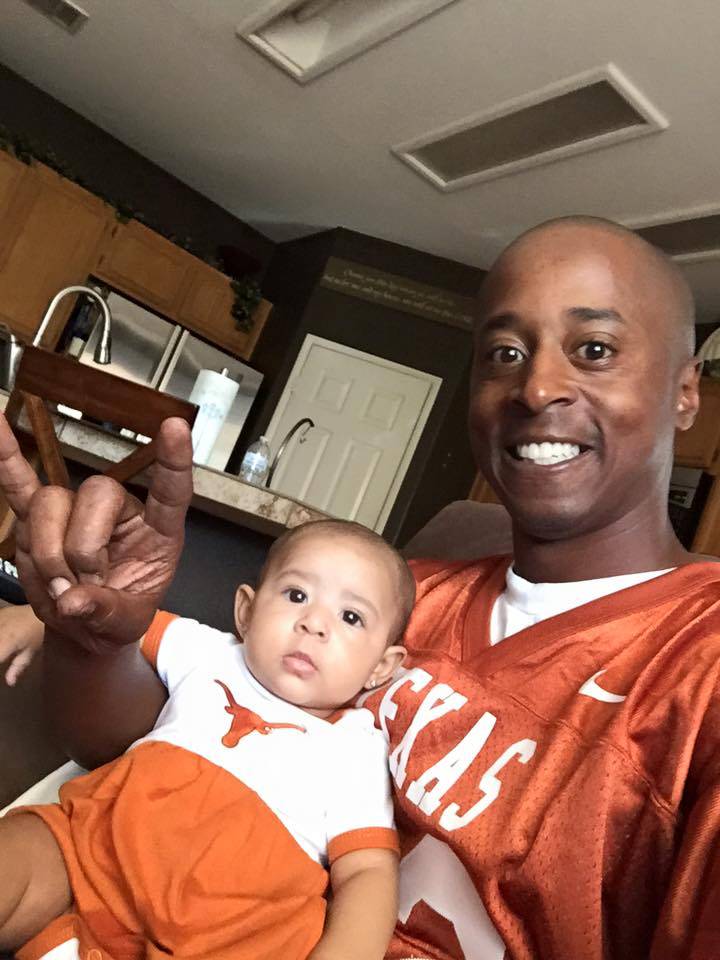 Ricky Williams and Chad Patmon, who grew up together in San Diego, seldom were apart when the two played at Texas from 1995-1998.

Williams, who broke the NCAA career rushing record and won the 1998 Heisman Trophy, received the significant attention. But roommate and best friend Patmon, a cornerback, always was there for the interview. Williams sometimes was a bit shy. Patmon was the extrovert.

The 39-year-old Patmon died this week. His family announced his death on Patmon’s Facebook page. Funeral services are pending.

Williams, posting on Twitter, gave Patmon the credit for what he was able to accomplish.

Thinking bout my boy Chaddy P. I wouldn't of been Ricky Williams without him. I love you Chad. pic.twitter.com/prYylPnDdp

Patmon had returned to California after leaving Texas.