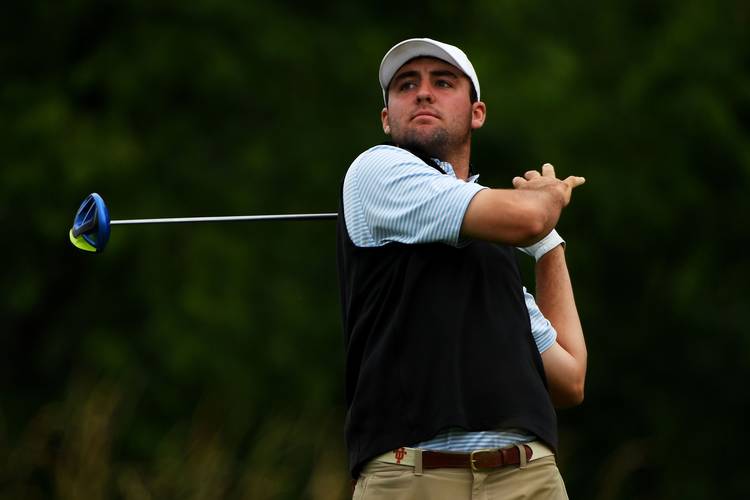 Scottie Scheffler shot a 73 in the fourth round of the World Amateur Team Championship as the United States tied for sixth in the event.

Scheffler’s round matched his first-round score to give him a final score of 284, 2-under par. He had two consecutive rounds of 69 on Thursday and Friday to help him tie for 31st as an individual.

Australia finished the tournament 38-under par to win the 30th Eisenhower Trophy. Cameron Davis finished at 17-under as the best individual competitor. His Australian teammate Curtis Luck finished second at 15-under.

Brad Dalke was the best U.S. finisher, shooting 70 on the final day for a total of 281, 5-under. That was good for a tie for 20th. Maverick McNealy, the other American on the team, finished in a tie for 23rd at 4-under.