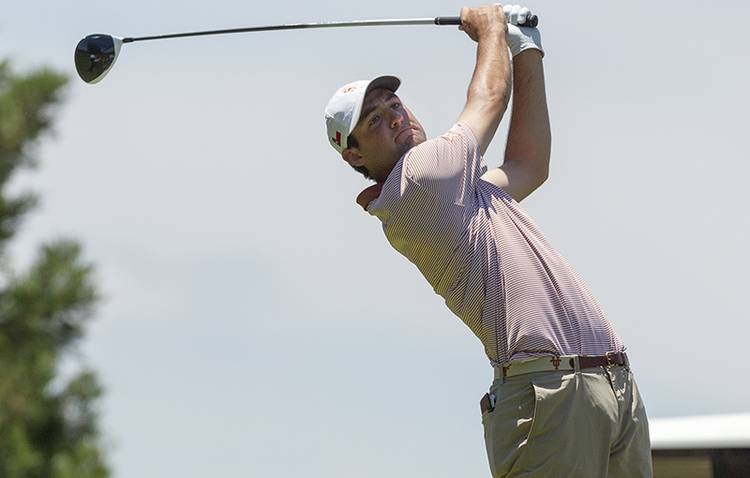 Scheffler earned his place on the third team, averaging 70.45 strokes per round and shooting under par in 24 of 38 rounds. It’s his third time making the All-America team. Scheffler was on the second team in 2015 and the third team in 2017.

Doug Ghim solidified his spot on the first team back in May.

Where will Mo Bamba end up? Rumors, projections ahead of 2018 NBA Draft

Trio of pitchers announce their departure from Texas’ baseball program