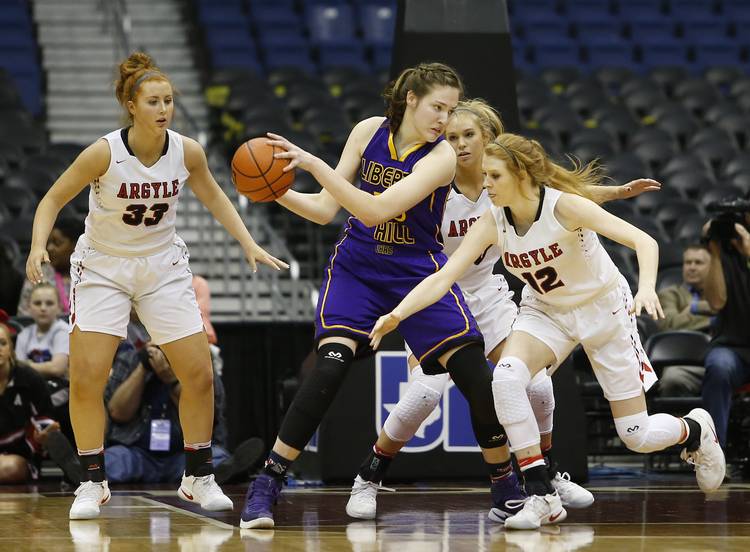 The Texas women’s signee has been named the Texas Girls Coaches Association Basketball Athlete of the Year for Classes 1A-4A, it was announced Thursday.

Prince earned recognition as the District 19 Class 4A Most Valuable Player for the second consecutive season in 2017-18.

Prince, along with Joanne Allen-Taylor, Charli Collier and Audrey Warren comprise the nation’s No. 3 recruiting class, according to ESPN.com.