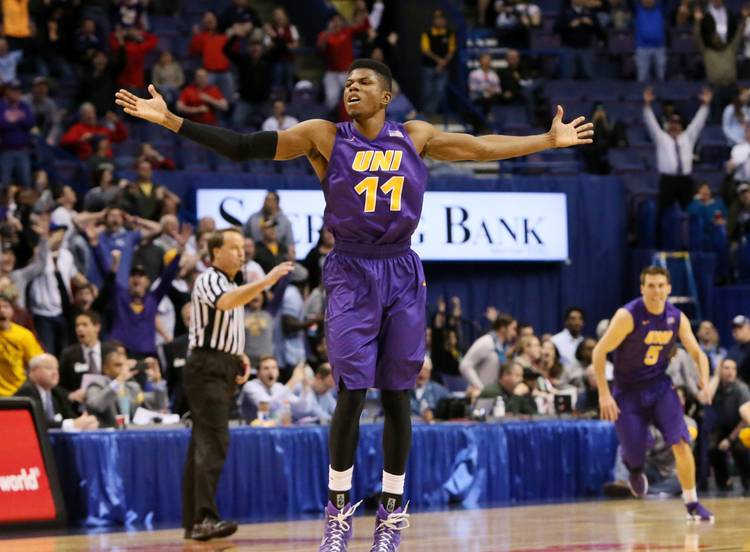 Series history: This is the first meeting between the two schools. However, this is the fourth matchup between coaches Shaka Smart (Texas) and Ben Jacobson (Northern Iowa). The two faced each other three times when Smart was the coach at Virginia Commonwealth. Smart holds a personal 2-1 record against Jacobson.

Going dancing: Since the tournament expanded to 64 teams in 1985, the Longhorns are 17-7 in their opening-round games in the NCAAs. This marks the program’s 17th appearance in the NCAA Tournament over the last 18 years.

About the Longhorns: There is palpable energy around Cam Ridley’s return but uncertainty, too. It’s unclear whether the 6-10 senior can play 10-15 minutes or how effective he’ll be with a healing foot injury. That means regular centers Prince Ibeh and Shaq Cleare must continue to hold down the middle. Ibeh had 61 blocks this season; Cleare is a 55.7 percent shooter. … F Connor Lammert has hit 10 3-pointers in his last five games and boasts a career-high 34.5 percent accuracy total from downtown. …  G Eric Davis is due for a breakout performance. He’s totaled four points in the last three games after finishing in double figures four straight nights.

Going dancing: This is Northern Iowa’s eighth appearance in the NCAAs but just the second since 2010. Panthers fans are energized by going back to Oklahoma City. UNI upset top-seeded Kansas here in the 2010 second round.

About the Panthers: Jacobson’s club has already taken down some heavy hitters this season. UNI knocked off No. 1 North Carolina (Nov. 21) and No. 5 Iowa State (Dec. 19). The Panthers have an 8-3 record this season against top-100 RPI teams. … Senior G Wes Washpun was named the Missouri Valley tournament MVP after averaging 16.3 points and shooting 51.4 percent in three games. His 18-foot buzzer-beater capped a title-clinching win over Evansville. … Senior Matt Bohannon is the school’s all-time leader in made 3-pointers with 266. He’s also tied for seventh in Missouri Valley history. … G Jeremy Morgan has 66 steals this season, the fourth-highest season total in school history.