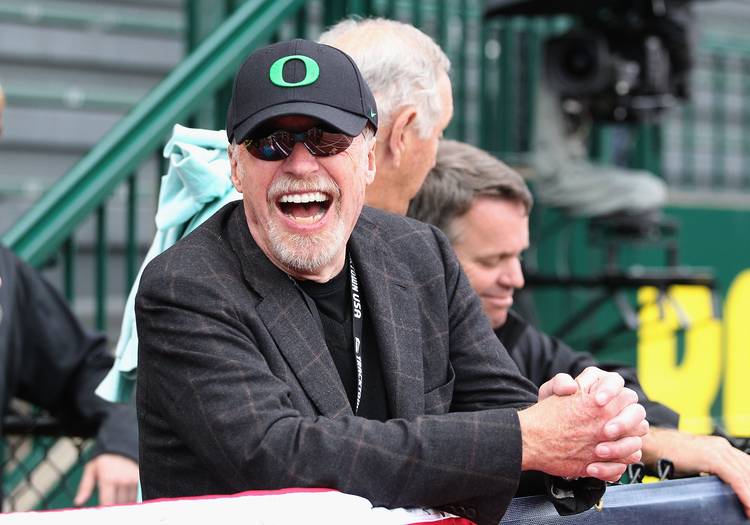 Texas is one of 16 teams that will play in the 2017 PK-80 Phil Knight Invitational meant to honor the Nike co-founder’s 80th birthday in Portland, Ore.

Practically every major Nike school out there will make the Thanksgiving weekend trip on Nov. 23-26 next year. Duke, North Carolina, Florida, Stanford, Ohio State, Oklahoma, Connecticut and Oregon are just some of the participating teams, according to the website pkinvitational.com.

The Longhorns are guaranteed to play at least three games. Nine of the last 13 national champions are included in the field. Thirteen schools have made at least one Final Four appearance. All games will be televised on the ESPN family of networks.

A final bracket will be revealed at a later time, a school spokesman said.

“We are very appreciative of our relationship with Phil Knight and Nike,” Texas coach Shaka Smart said in a statement. “Obviously, this relationship has grown tremendously over the last decade with Nike’s support of Texas and Kevin Durant and provided so many benefits for our student-athletes and UT as a whole. We are really excited about the opportunity to participate in the PK80 event in Portland next Thanksgiving and to be able to compete against such a great field of quality opponents.”

Texas has been a Nike school since 2000. School officials signed a new 15-year contract with the shoe and uniform conglomerate in October 2015 worth $250 million. It was the No. 1 contract in college sports at the time. However in January 2016, Nike signed a new agreement with Ohio State for $252 million.