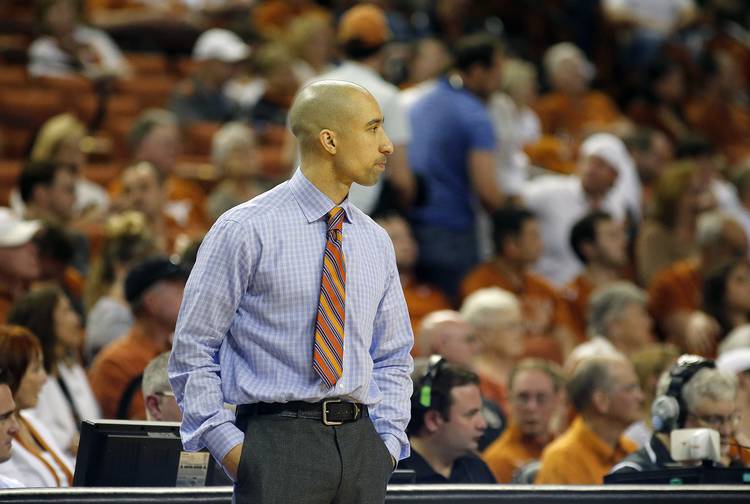 On the Texas men’s basketball team:

Shaka Smart is still searching for the right formula.

It could be that the Horns just aren’t good enough to reverse this slide, but for whatever reason, things haven’t worked, especially on the road. Smart has never been through a season like this and his basketball team desperately needs a road win if it is harbors any hopes of finishing in the top half of the Big 12 race.

If ever there was a chance, it’s Tuesday when the Horns visit the Oklahoma Sooners, who are last in the league with a 4-8 record and missing leading scorer Jordan Woodard, who suffered a career-ending knee injury against Iowa State Saturday. The 5-7 Horns hung in at Stillwater early Saturday before Oklahoma State pulled away late to win 84-71.

The feeling of frustration is understandable for a team which is 0-11 in games played away from the Erwin Center.

“(Frustration) is not going to get you anywhere,” Smart said Monday. “I’d rather you be angry and have that sense of urgency.”

Smart knows the fragility of a young psyche and also understands that what happens down the stretch of this season can really impact how the returning players view things entering 2018.

For the rest of Cedric’s Nuggets, including his thoughts on the Big 12 conference’s action on Baylor and Kevin Durant’s return to Oklahoma City, click here.