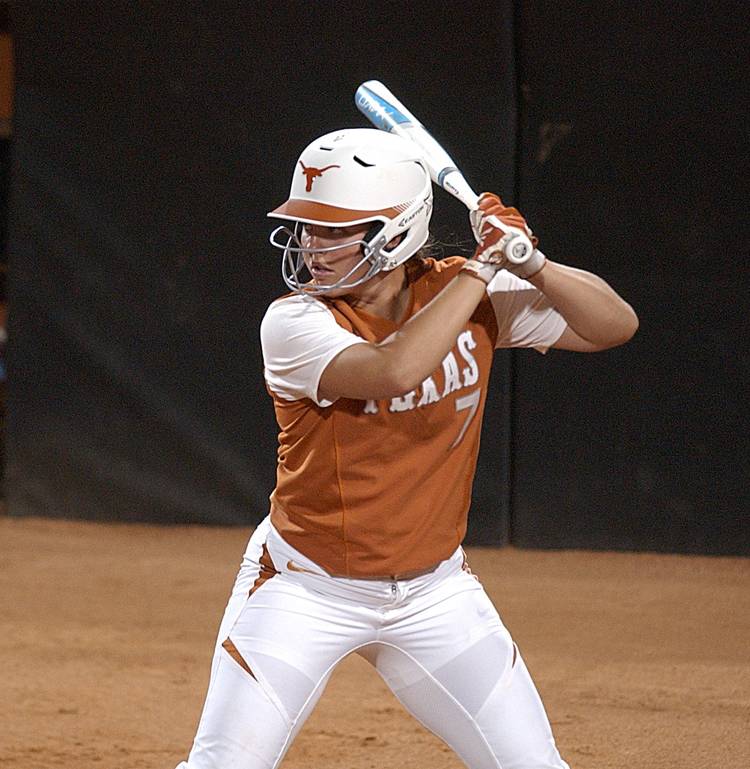 Members of the USA Softball Women’s National Team Selection Committee will select the rosters that represents ASA/USA Softball at international events, including the Pan American Games, the World Cup of Softball, World Baseball Softball Confederation World Championships and potentially the 2020 Olympic Games. Tokyo 2020 proposed adding softball and five other sports to its Olympic games in September.

Hathaway, a true freshman from Olathe, Kan., is a two-time National Fastpitch Coaches Association (NFCA) High School All-American as well as the 2014 Diamond Sports/NFCA National High School Catcher of the Year. She had a batting average of .640 during her senior season at Olathe Northwest High School with 41 hits, 50 runs, 61 RBIs and 30 walks over 25 games. During her All-American junior season, Hathaway hit  .759 with 11 doubles, six home runs, 36 RBis and a 1.316 slugging percentage.

Schattle signed a letter of intent to play for Texas in November. She will arrive on the Forty Acres in the fall of 2016. Schattle is a two-time Texas Sports Writers Association All-State selection in 2014 and 2015 and won the District 22-2A Most Valuable Player Award as a sophomore in 2014.  She has a career batting average of .527 with 149 career hits, 43 doubles, 20 triples, 17 home runs, 55 walks, 139 RBIs and just 21 strikeouts over 283 at bats. She is also a standout volleyball player at Salado.

Longhorns in the NFL: Week 13