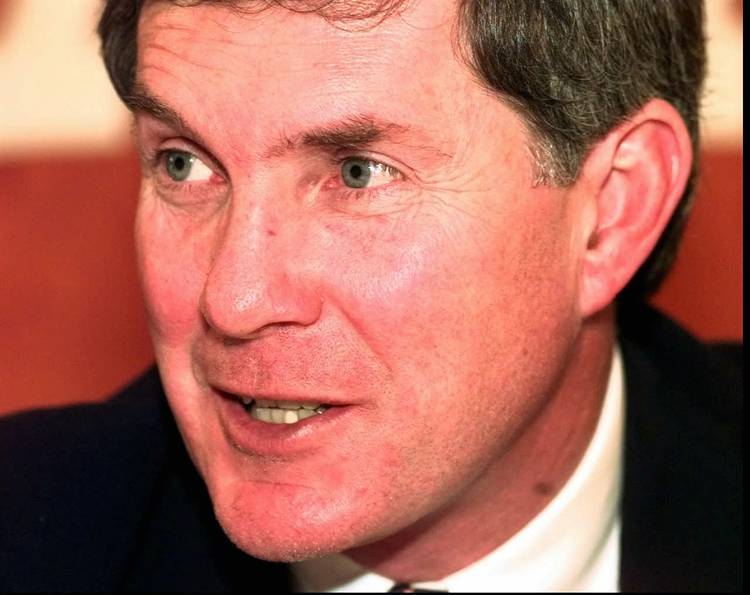 When Mack Brown was introduced as the University of Texas football coach Friday afternoon at the Erwin Center, about 30 UT players attended the press conference in a show of support for the new guy. But it was not their first meeting with their new coach.

Brown had insisted on meeting with UT’s players as soon as he arrived in Austin on Thursday night, even before he went to dinner with top officials.

The players had gathered at a familiar place, the team meeting room at Neuhaus Royal Fieldhouse, where the Longhorns had listened to game plans and pep talks from their former coach, John Mackovic.

They anxiously waited an extra 45 minutes for the arrival of Brown, who was running late after his flight from Chapel Hill, N.C., was delayed.

This group of Longhorns, smarting from a 4-7 season and still reeling from the news of Mackovic’s reassignment last Saturday, waited somewhat apprehensively to hear what the new coach would say.

After a 30-minute session spent listening to Brown, who has as much charisma as an evangelist at a tent revival, the players wanted to don their pads and go straight to the practice field.

“Man, I am ready to start playing,” said linebacker Brandon Nava. “Mack Brown, for him to get in and get the players excited, speaks a lot for his character and what kind of person he is.”

Ricky Williams, UT’s top player and the nation’s leading rusher, was not in attendance Friday afternoon. He already had plans to be out of town Friday before he learned of the press conference. But Williams met briefly with Brown on Friday morning, and the two will talk again over the next several days to discuss whether Williams will give up his final season at UT to enter the NFL draft.

“You know, (Williams) is good,” Brown deadpanned at his Friday press conference. “It’s a big priority for me to sit down with him and talk to him. I may not be very smart, but Ricky looks pretty good on film to me. I know if he’s here next season, I’ll be a better coach.

“If he comes back, he’ll be one of the best players in the country and one of the top candidates for the Heisman (Trophy). I want to make sure he understands all his options. When I talk to Ricky, I don’t want to tell him what to do, but let him know what I feel about both his options.”

Brown went through a similar experience with NFL star running back Natrone Means, who gave up his last year of eligibility and was a second-round selection of San Diego in 1993. And if Brown remained at North Carolina, he would be having the same conversation with cornerback Dre’ Bly, a third- year sophomore, who likely will be a first-round pick in April if he declares for the draft.

Meanwhile, players from the much- maligned UT defense appear to be the most excited about the hiring of Brown, whose past two North Carolina teams ranked second in the country in total defense. He told the Longhorns he planned to stack all but the cornerbacks on the line of scrimmage in an effort to stuff the run and harass the quarterback.

The returning cornerbacks, who will be playing risky man-to-man coverage next fall, didn’t run scared after hearing the news.

Offensive players said they were comfortable playing Brown’s pro-style attack, which is similar to what Mackovic used.

“I knew a little something about (Brown) because we played against him in the Sun Bowl,” said wide receiver Wane McGarity, who missed the last eight games of 1997 after tearing ligaments in his knee against Rice. “The way he was talking, you could tell the guys really liked him. He believes in his kids.”

Brown also stressed that he and the Longhorns would not carry the disappointments of former teams onto the field.