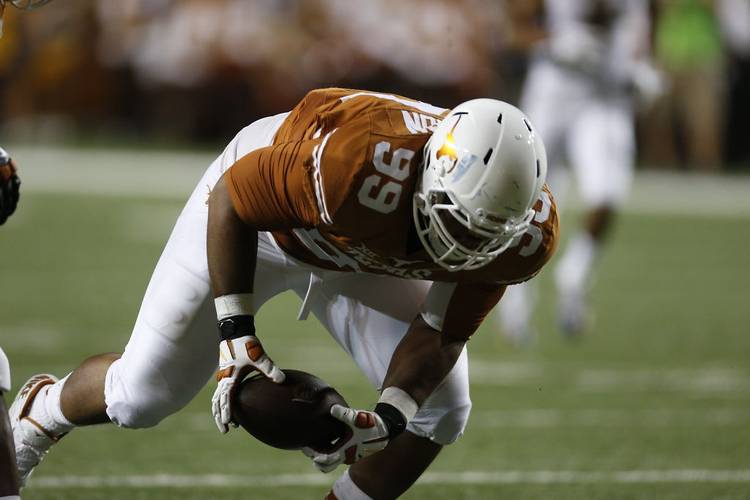 It came in a losing effort, but Heard’s 45-yard touchdown run with 1:11 remaining was the most clutch play this place has seen in years.

On a night when the defense struggled, Shiro Davis strip-sacked Cal quarterback Jared Goff and Tank Jackson recovered the fumble to set up a Texas touchdown.

Bests & Worsts of Texas vs. Cal