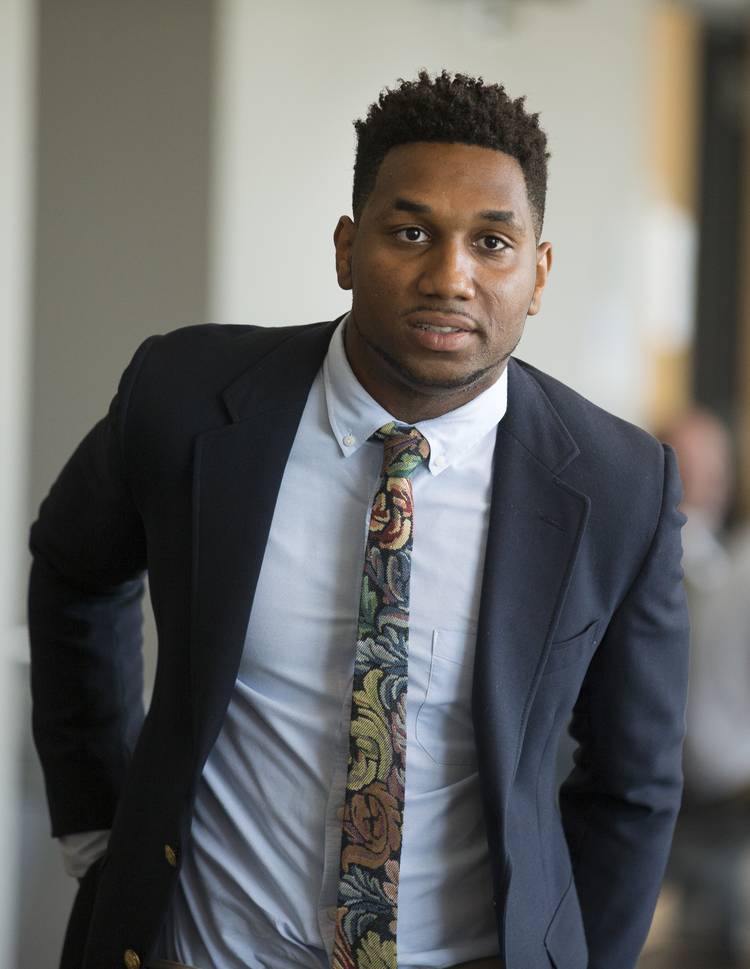 The second day of the sexual assault trial of former Texas football player Kendall Sanders brought multiple setbacks for the prosecution, which rested its case without delivering any DNA evidence proving Sanders had intercourse with the alleged victim.

Perhaps more troubling for the state were conflicting statements given by two of its own key witnesses.

Christian Henley, 19, a junior at UT, testified that she knocked on the door of Montrel Meander’s dorm room at the San Jacinto Residence Hall in the early morning of June 21, 2014, looking for the alleged victim, who unbeknownst to her was inside of the room. Meander, a former UT football player who is scheduled to stand trial for the same incident, answered the door and, Henley said, the two had “only a few exchanges.” That contradicted a statement Henley gave shortly after the incident when she told investigators she had spoken to Meander for “four or five minutes.”

The alleged victim says she called out to Henley for help; Henley testified that she didn’t hear anything.

Henley had been out on Sixth Street that evening with the alleged victim and had later accompanied her to campus in a car driven by Meander. The alleged victim then joined Meander in his room and the two had consensual sex. Five minutes later, Sanders entered the room, and what happened next is at the root of this trial.

The defense also raised questions about the alleged victim’s credibility during cross-examination of detective Michael Larner of the UT Police Department. The woman, according to Larner, said in her initial statement to police that Sanders had agreed to stop having sex with her after she had asked him to do so. On the witness stand, the woman gave a different account and testified that Sanders told her, “You can leave when I’m finished.”

The state attempted to overcome the inconsistencies during questioning of trauma specialist Emily LeBlanc, who testified that the memories of an assault victim can be “fragmented.”

To convict Sanders of the second-degree felony and send him to prison for up to 20 years, the jury of eight men and four women will have to overcome the absence of Sanders’ DNA on the alleged victim. Also, a condom found in Meander’s room carried the DNA of three sources — the woman, and two males that could not be linked to either Meander or Sanders.

However, forensic scientist Rebecca Maguire said the absence of Sanders’ DNA was not surprising and does not alone mean he’s not guilty.

“I would not be surprised to not find DNA,” Maguire said.

The day was not a complete win for the defense; Roark tried repeatedly to admit into evidence phone records of Sanders and Meander, but was not allowed. The state rested its case without calling former UT volleyball player Khat Bell, who was on the witness list but did not attend because she is playing professionally in South Korea. Also not called was former UT football player Jalen Overstreet.

The trial now turns over to the defense, which will begin its case Thursday. It’s possible that closing arguments will commence later in the day.

Expected to testify on Sanders’ behalf is Peter Jinkens, a senior linebacker on the UT football team.

It’s unclear whether Sanders will testify, but Roark may have dropped a hint during jury selection on Monday when he asked potential jurors if they would hold it against someone who did not testify at his own trial.

Shaka Smart looking for more toughness in his Longhorns