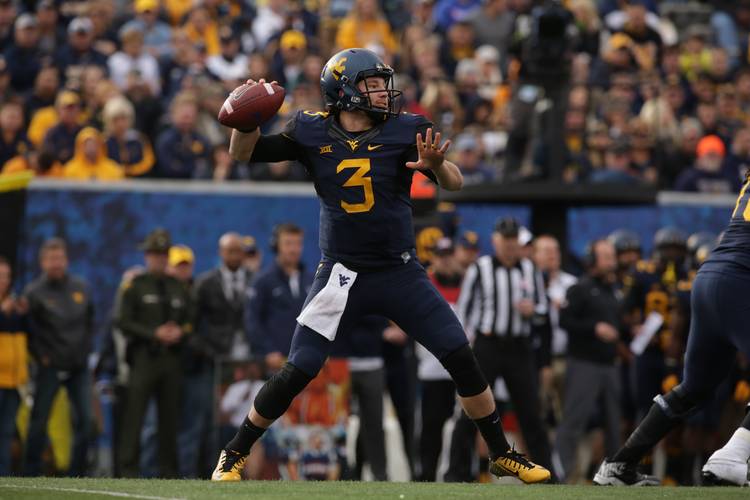 As far as Big 12 quarterbacks go, Howard is somewhere in the middle. His 16 touchdown passes rank sixth, as does his 234 yards per game average. The junior from Fort Worth is a formidable runner, totaling three touchdowns and 256 yards (429 before sacks). Howard is coming off of a season-low 23 pass attempts, giving way to a ground attack that ran 57 times in a win over Texas Tech.

If Texas comes up with a stop, it’ll still have to deal with Lambert, one of the nation’s most accurate kickers. Yet Lambert has missed five kicks, although three of them were from 54, 51 and 44 yards. A Lou Groza Award finalist last season, he set the NCAA record with 16 makes of 40 yards or more. This year, he is 11 of 16 and was good from 51 yards against TCU.

He needs 31 yards to reach 1,000 for the season, something only Baylor’s Shock Linwood and Texas Tech’s DeAndre Washington have done among Big 12 players. Smallwood is coming off of a career-high 163 yards in a win over Texas Tech, and has recorded 100 yards in five of the past six games. Along with Rushel Shell, Smallwood gives WVU arguably the best RB combo in the conference. Last year, Smallwood ran for 45 yards and a short TD against Texas.

Our staff takes: This one has the makings to be another close one