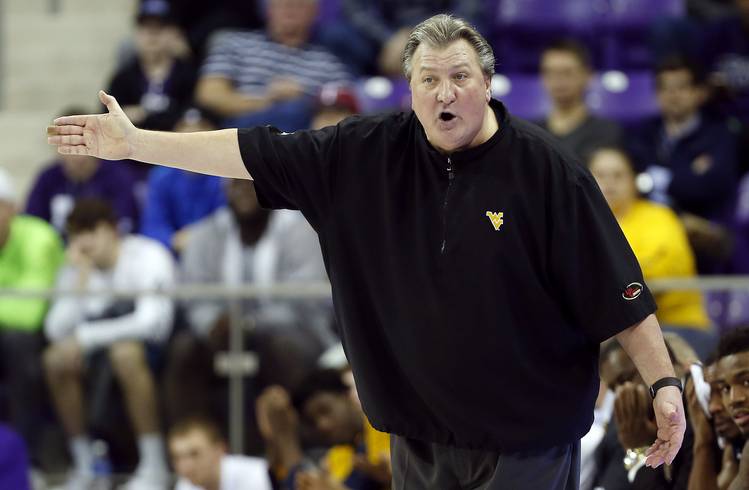 Don’t waste your time trying to convince anyone in the Texas basketball offices that this is the biggest week of the season thus far.

First comes Wednesday’s road test against No. 6 West Virginia. Then on Saturday, it’s off to Lawrence for a game against No. 3 Kansas.

“You can call it whatever you want,” UT coach Shaka Smart said. “If they can’t focus on the No. 6 team in the country on the road, then we’ve got a problem.”

Yeah, but about Kansas …

“Haven’t thought about it,” a stone-faced Smart said.

The Longhorns (11-6, 3-2 Big 12) can’t afford to look past anybody for any reason at any time whatsoever. This team’s margin for error is razor thin, as the players themselves have noted numerous times. And things haven’t gone well on the road this season, outside of a last-second win at Stanford.

“We’re obviously going to be focused on West Virginia, 110 percent, and save Kansas for after that,” said Longhorns forward Connor Lammert, “but yeah, it’s going to be a great measuring stick for us because we haven’t really done well on the road, other than Stanford.”

West Virginia has always been rather unpredictable against Texas. Last season, the Mountaineers came to Austin and were plain putrid. Coach Bob Huggins’ team shot 24.1 percent, its lowest total since January 2008.

Asked if it was difficult to watch his team miss 41 of 54 shots, Huggins said, “Nah, you don’t see us practice. It’s not that hard. … They imposed their will on us, and we didn’t respond to it very well.”

West Virginia extracted some revenge when the two teams met in Morgantown. The Mountaineers won 71-64.

“Playing on the road is fun,” Taylor said. “This is what it’s all about. The excitement on the road, everybody’s against you and all you really have is your team. That’s the time when you really bond together.”

Texas’ only two Big 12 road trips so far have been disasters. Multiple defensive breakdowns led to an 82-74 loss at Texas Tech, a team now 2-4 in Big 12 play. The Horns simply weren’t all there mentally in a 58-57 loss in Fort Worth. TCU is now 1-5 and sitting 10th in the standings.

According to Ken Pomeroy’s advanced analytics, Texas will be the underdog in 11 of its final 14 regular-season games. West Virginia has excellent perimeter defense and averages a plus-10.4 rebounding margin.

A team with a small margin for error must play a near-flawless game. Oh, and then Texas can worry about Kansas.

“You’ve got to be where your feet are,” Smart said. “If we’re in Morgantown on (Tuesday) night and Wednesday night, that’s where our focus needs to be.”

Women’s preview: No. 6 Texas at TCU