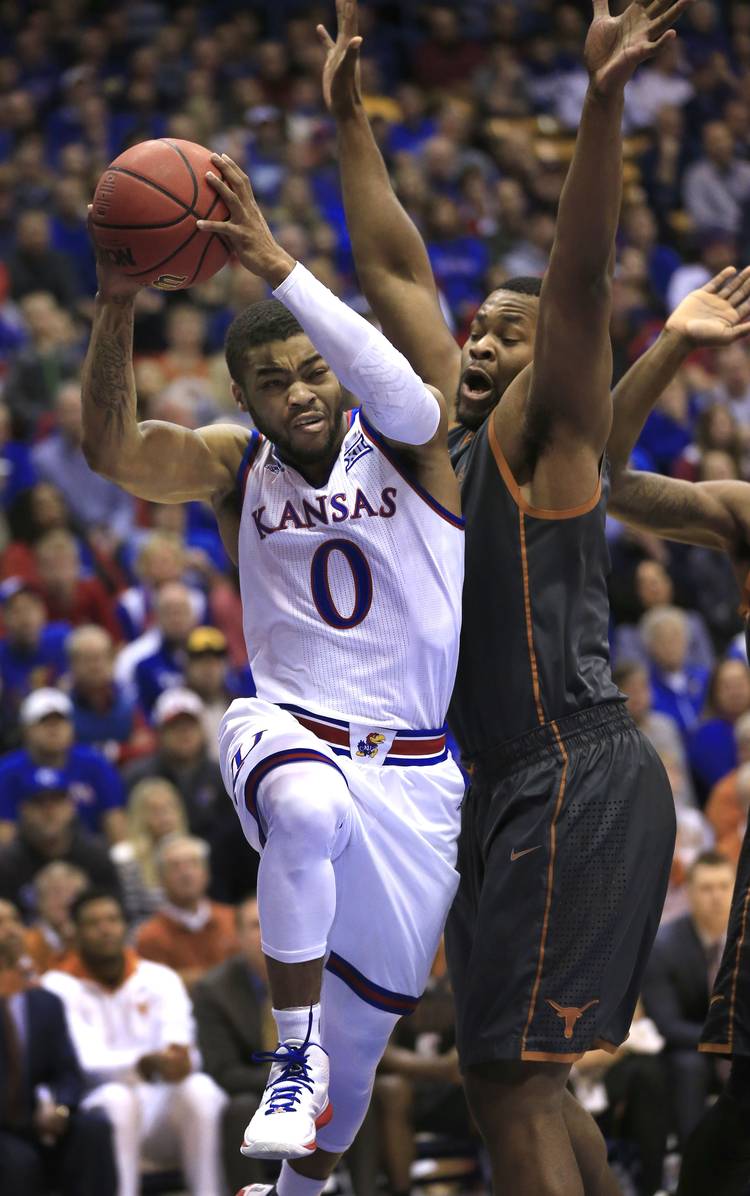 Shaka Smart believes in the power of positive thinking. So the Texas men’s basketball coach is keeping a laser-like focus on Shaq Cleare’s right shoulder in hopes the 6-8 center can play Tuesday against TCU.

Cleare suffered the injury before halftime against Kansas and missed the entire second half. That forced starting center Prince Ibeh to log a career-high 35 minutes, and Connor Lammert went 30.

For a team that’s already lost center Cam Ridley (fractured foot), the Longhorns can ill afford any more frontcourt injuries. Cleare wanted back into the game against the Jayhawks but got stopped by UT trainers.

“He didn’t dislocate it, but he kind of jarred his shoulder,” Smart said Monday. “Shaq said he’d done it before, so he wasn’t worried about it. Our athletic trainer told me it could be a week or two until he could come back.”

With or without Cleare, the Longhorns (12-7, 4-3 Big 12) have plenty of motivation against the Horned Frogs. Coach Trent Johnson’s club won the first matchup in Fort Worth on Jan. 9, a 58-57 decision culminating with Isaiah Taylor’s missed jumper in the closing seconds.

TCU snapped an 11-game losing streak in the series dating back 1995. It was the first time the Frogs had beaten the Horns since joining the Big 12.

Speaking of Ridley, Smart had no real update on the senior’s return. Ridley suffered the injury on Dec. 27 and was still on crutches last weekend. It’s hoped that he can return by late February or early March.

Meanwhile, Smart praised Ibeh for playing more under control in Ridley’s absence. In the season’s first 11 games, Ibeh averaged 9.5 minutes and three fouls. In the last eight games, he is averaging 23.1 minutes and 3.6 fouls.