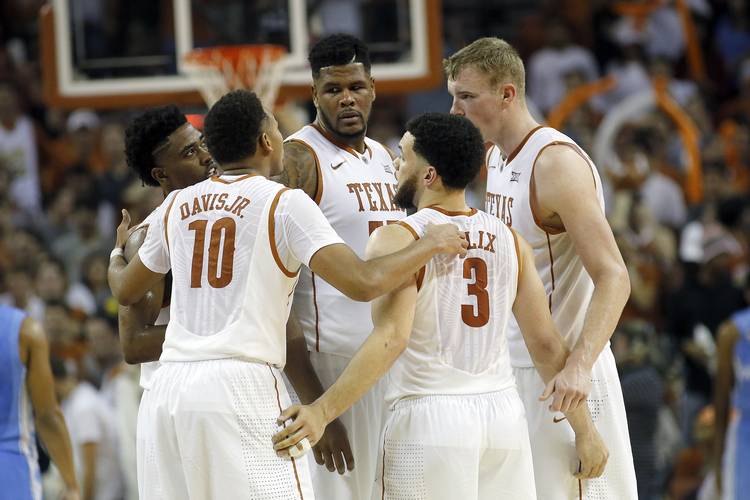 All those years being bigger than everyone else, Texas center Cam Ridley said he never suffered a major injury. That was until he suffered a fractured foot injury two days after Christmas.

“Usually when I sprain ankles, I’m back playing the next day,” Ridley said. “So I thought, ‘How long will this take?’”

Texas coach Shaka Smart and the training staff still hope Ridley can somehow return for the postseason. The 6-10 center professed to being a fast healer. Days after the injury, Ridley told the American-Statesman he wanted to come back in late February.

Well, it’s March, and Ridley still hasn’t been cleared to run or jump. His next doctor’s appointment is scheduled for next week.

Playing in the Big 12 tournament seems unlikely at this point. That would mean Ridley’s next target is a first-round game in the NCAA Tournament, scheduled for either March 17th or 18th.

Ridley met reporters on Wednesday wearing his full workout gear. In recent weeks, strength coach Daniel Roose has had him on a rowing machine, a stationary bike and learning how to box while standing on the one good foot.

Ridley averaged 12.7 points and 10 rebounds while playing in the Longhorns’ first 11 games. He also was averaging a career-high 26 minutes per game.