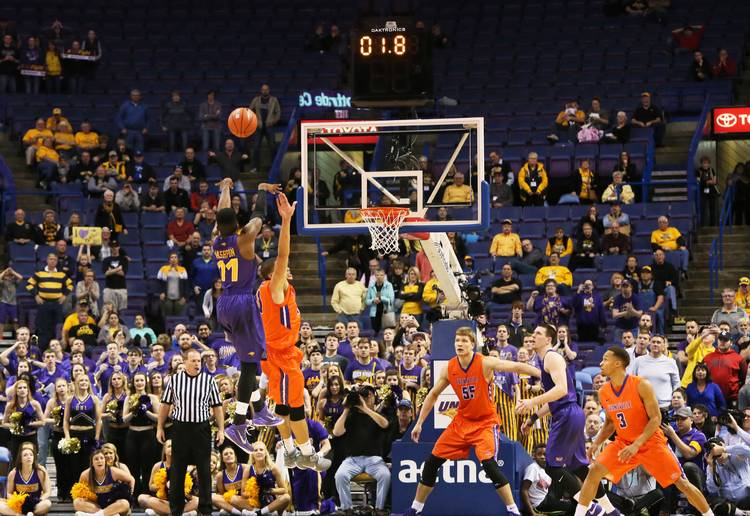 Once the NCAA Tournament selection show is over, coaches are always asked the same question: What do you know about your opponent?

Texas coach Shaka Smart didn’t need to do much research on Northern Iowa, the Longhorns’ first-round opponent on Friday in Oklahoma City.

Smart faced the Panthers the last two seasons as the coach at Virginia Commonwealth.

“We beat them in double overtime at our place last year, and he just was terrific in that game,” Smart said of Washpun. “The year before, we lost to them at their place. He’s really, really good.”

The Panthers use a motion offense, which relies more on screens and cutting than it does on set plays. Coach Ben Jacobson’s club was 10-11 at on point this season and finished fifth in conference play.

But Northern Iowa pulled things together and won 12 of its final 13 games, including a 56-54 win over Evansville in the Missouri Valley tournament final.

In that final win, Northern Iowa lost a 17-point lead, but Washpun saved the day with a buzzer-beating jumper from the top of the key.

“Not a better feeling in the world,” Washpun said.

“They’re going to make you work on the defensive end,” Smart said. “Then, on their defensive end, they really play an aggressive but packed-in defense. They really try to take away driving lanes and opportunities to get it in the paint. They’ll double the post. They playing a little more zone.

“Obviously starting tonight and moving forward, we’ll get an even better familiarity with what they do and figure out the game plan,” he added.