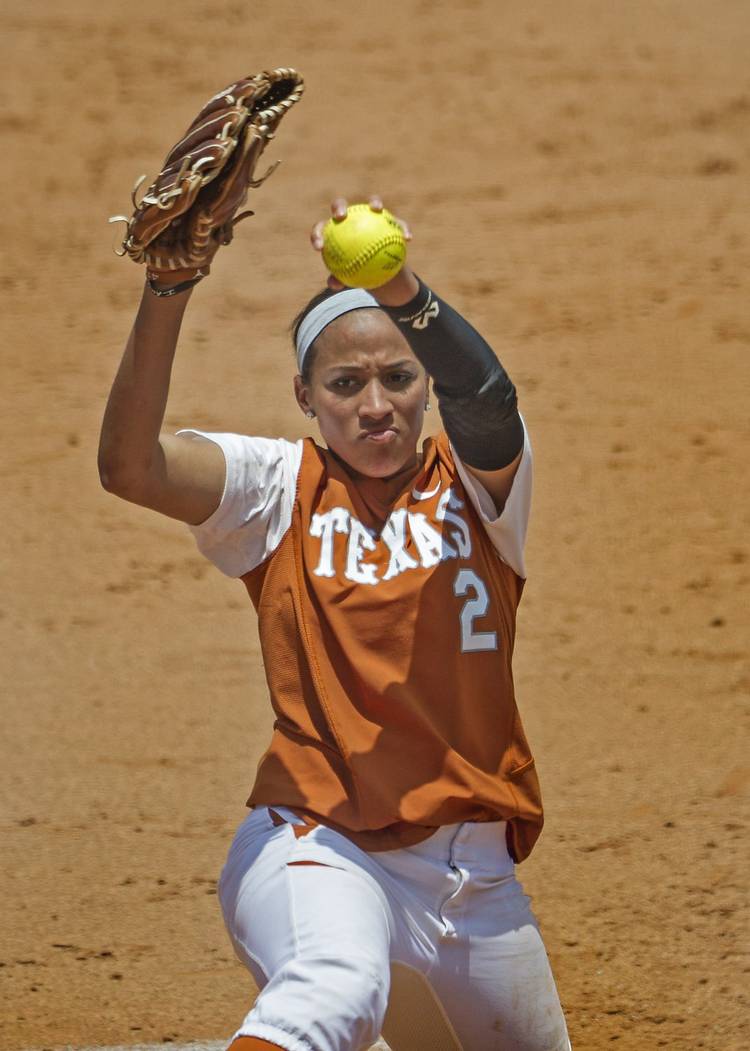 If you’re judging the success of Texas softball by continued appearances in the NCAA Tournament, then you’d have to say the Longhorns are right where they want to be. But if you’re expecting Texas to make postseason pushes at the Women’s College World Series and the national championship, well, that’s another story.

Texas’ season ended Saturday with a pair of losses in the opening weekend of the NCAA Tournament, first to regional host Louisiana-Lafayette and then to Texas A&M. Louisiana-Lafayette eventually beat the Aggies to earn a super regional berth against Oklahoma in Norman, Okla.

It’s the third straight year that Texas didn’t get past the NCAA regional level. The Longhorns were 38-16 this season.

“Nobody has to remind me that we need to be winning regionals and going deeper into the postseason than we have the past few years,” Texas coach Connie Clark said Tuesday. “I expect us to be better, and the way we’ve finished recently is not to our standard.

“We are already on the attack to find the place we need to improve and the pieces we need to put in those places.”

Texas hit .300 this season, about the same as last year’s .302 average. But this year’s offensive statistics were top-heavy, with Lindsey Stephens’ excellence (.407, 15 home runs, 46 RBIs) skewing the numbers.

Several key players — Stephanie Wong (.232), Erin Shireman (.235), Devon Tunning (.225) and Rachel Leahy (.205) — didn’t reproduce the offensive numbers they had in 2015. That put pressure on a short-handed pitching staff that lost Erica Wright for the entire season.

At the Lafayette regional, Texas ran into two of the nation’s best hitting teams; the Longhorns batted just .238 in their three games. Seven of UT’s nine runs came on homers, including five solo shots in an opening 5-0 win over the Aggies.

“We went over there knowing that the only way we were going to win was to trade runs with A&M and Lafayette, and we just didn’t do it,” Clark said. “I never thought we could stifle A&M like we were able to do in our first game, but Tiarra just pitched an amazing game.”

The Longhorns got off to a 13-0 start this season, then struggled off and on throughout March, which included the start of the Big 12 schedule. Texas started out 2-6 in conference play, including a three-game sweep at Oklahoma, before rattling off 10 wins in its last 11 games to end the regular season.

“There is no doubt that the lack of balance hurt us, especially in the middle part of the season,” Clark said. “I think we were playing our best softball at the end of the year, and this was a team that I was always excited to come to the ballpark and work with every day. We feel really good about the players we have coming back and the newcomers that we will be bringing in.”

The Longhorns will lose Stephens — a first-team all-conference outfielder and a top 25 finalist for national player of the year — as well as outfielders Holly Kern and Rachel Scott, second baseman Stephanie Ceo and infielder Erin Shireman.

That senior class helped guide Texas to four straight NCAA regional berths, 162 total wins and the program’s fifth all-time appearance at the Women’s College World Series; the Longhorns finished third in Oklahoma City in 2013. Returning, though, will be Davis and Wright, as well as Wong, Tunning, Reagan Hathaway and Celina Felix.

“I understand that we need to get back to playing in Oklahoma City every year, and we think we can make a push for that beginning next season,” Clark said.

THE PAST FIVE YEARS

Catching a break? Texas avoids Big 12 pitcher of the year in tournament opener

Texas’ Andrew Jones had to grow up early before basketball stardom